A few weeks ago at the Comic-Con panel for Arrow‘s upcoming sixth season, Marc Guggenheim teased the introduction of DC Comics and Green Arrow villain Richard Dragon. And, as per Deadline, it has now been revealed that Band of Brothers‘ Kirk Acevedo has been cast for a season-long recurring role as Dragon. 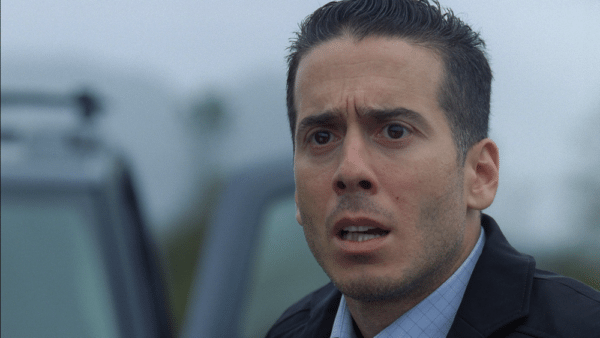 Acevedo will come to Star City as Ricardo Diaz, one of Richard Dragon’s many aliases. He is described as “a hardened ex-con recently released from prison for crimes he didn’t commit, Ricardo Diaz is bent on taking over Star City’s criminal underworld. A master in hand to hand combat, honed by years of life on the street, Diaz has yet to meet a foe he can’t take down.”

In the comics, Dragon was actually a hero and often ally of Green Arrow and many other heroes throughout the DC universe, training characters like The Question and Huntress in martial arts. It wasn’t until DC rebooted the comics with The New 52 that they turned him into a villain for Green Arrow. Since Guggenheim has also teased the return of Huntress, who is played by Jessica De Gouw and hasn’t appeared on the show since 2014, perhaps we might see a team-up between Dragon and Huntress as in the comics. 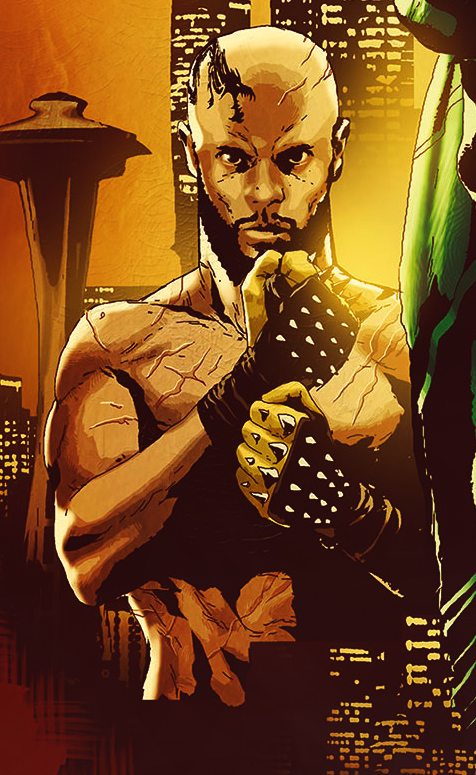 Acevedo joins newcomers Sydelle Noel (GLOW) and Michael Emerson (Lost) to the season. Noel will portray an FBI agent interested in Oliver Queens ties to the Green Arrow while Emerson has taken a mystery role.

After a violent shipwreck, billionaire playboy Oliver Queen (Stephen Amell) was missing and presumed dead for five years before being discovered alive on a remote island in the North China Sea.  He returned home to Star City, bent on righting the wrongs done by his family and fighting injustice.  As the Green Arrow, he protects his city with the help of former soldier John Diggle (David Ramsey), computer-science expert Felicity Smoak (Emily Bett Rickards), his vigilante-trained sister Thea Queen (Willa Holland), Deputy Mayor Quentin Lance (Paul Blackthorne), brilliant inventor Curtis Holt (Echo Kellum), and his new recruits, street-savvy Rene Ramirez (Rick Gonzalez) and meta-human Dinah Drake (Juliana Harkavy).  Oliver has finally solidified and strengthened his crime-fighting team only to have it threatened when unexpected enemies from his past return to Star City, forcing Oliver to rethink his relationship with each member of his ‘family’.

Arrow season 6 is set to premiere on October 12th on The CW.