NIS America and Kadokawa Games have announced that Disgaea themed sprites and graphics are now available in a selection of DLC packs for RPG Maker Fes on the Nintendo 3DS.  These Disgaea themed packs will include plenty of fan favourite character sprites and images to indulge in when creating your own RPG adventure.  These DLC packs will be available in North America and Europe.  Never heard of RPG Maker Fes, then watch the trailer below… 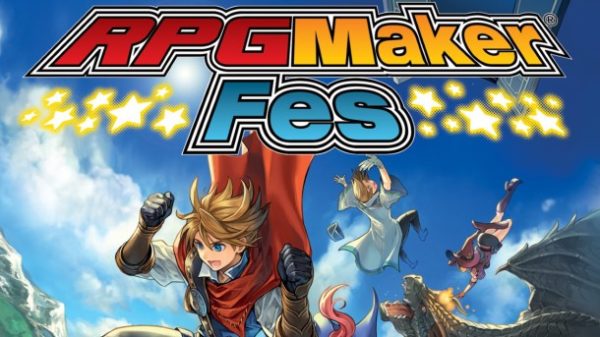 There will be 4 new packs that will provide a crossover of characters and these are:

NIS America has announced that there are Disgaea-themed DLC sprites and graphic images available for North America and Europe that includes crossover characters from Disgaea, Disgaea 5, Phantom Brave, and the ever popular Prinny!

These Disgaea packs are available now.