Back in 2015 it was rumoured that Paramount Pictures had scripted its plans for a sequel to Hansel & Gretel: Witch Hunters, and was instead working on bringing the property to the small screen. Well, Tommy Wirkola, director of the original movie, has now confirmed that a TV series is in development, and will feature a new cast and new creatures. 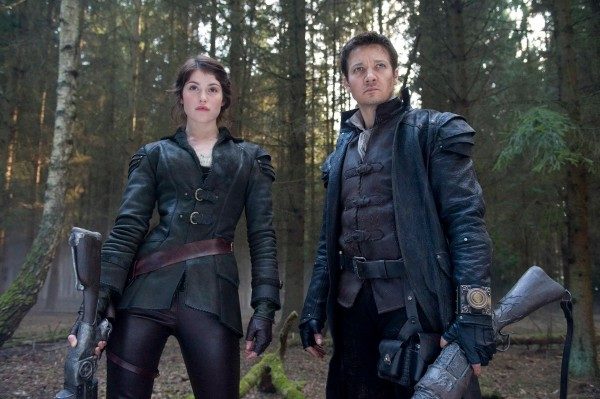 “I will be involved in that whole process, and I will direct the pilot, so I think it’s very exciting, it’s an idea that really suits television, just the nature of it, in that world you can really go to a lot of different places and have fun with it, so it’s exciting, we’re writing a pilot right now and we’re having fun with it,” Wirkolo told Bloody Disgusting.

“It’s gonna be re-cast and it’s gonna be a little bit of a reset on that front, but both Paramount and MGM have been really supportive and really encouraging actually to push the tone as much as we want and keep it R-rated, and even doing the film, there was still some restraint on how far we could push it and how far we could go, but now, they’ve been saying to us, go out there with it and have fun, so we’ll see. But so far they’ve been really supportive of how far we wanna take it.”

Wirkola also revealed that the siblings – played by Jeremy Renner and Gemma Arterton in the movie – will find themselves battling other supernatural threats as opposed to only witches: “I think it’s natural that in that world, there would be all different kinds of supernatural beings and creatures, it’s just in a way, it’s a fairytale world and we’re living in it, so there are no limits to where we can go.” 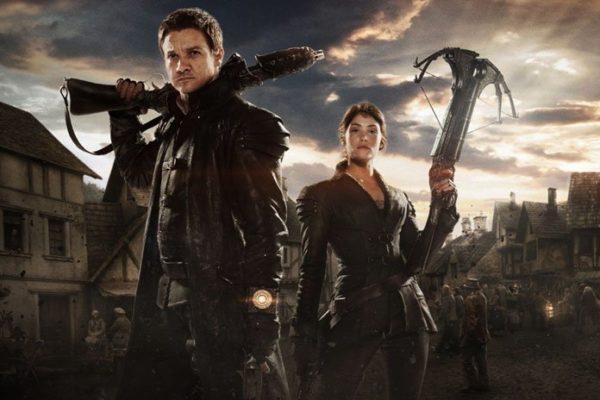 Are you excited about a potential Hansel & Gretel: Witch Hunters TV series, or would you rather have seen a sequel? Let us know your thoughts in the comments below…