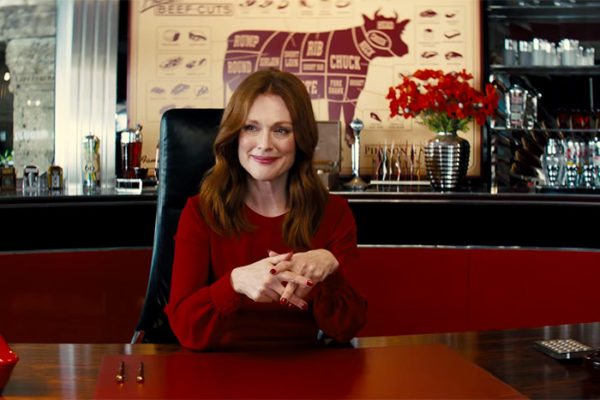 With Kingsman: The Golden Circle set to arrive in cinemas next month, 20th Century Fox has released another two TV spots for the upcoming spy action comedy sequel which gives viewers a little bit of information on the secret organisation The Golden Circle; take a look below…