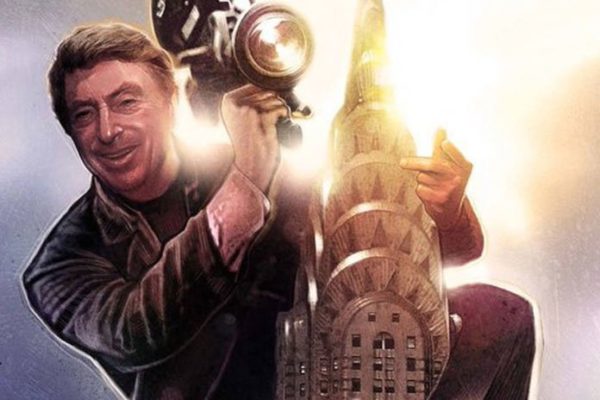 During an interview with BrokeHorrorFan to promote the release of the upcoming documentary King Cohen: The Wild World of Filmmaker Larry Cohen, B-movie auteur Larry Cohen (Maniac Cop) has revealed that he is developing a new anthology thriller series with J.J. Abrams’ Bad Robot.

“We’re working on a series now for cable with J.J. Abrams, who is a big fan of mine, and his company, Bad Robot,” said Cohen. “Each season would be ten original one-hour Larry Cohen thrillers. We’ve got about two seasons already written, ready to be shot. If that happens, it’ll be a whole new renaissance, and there will be a lot of my material out in the world, and I’ll direct some of them. [It’s] a thriller anthology. I’m hoping to get somebody like Christopher Walken to be the host and introduce them in a comedic way.”

Be sure to check out our exclusive interview with Larry Cohen, where he discusses a life of taking risks, the impact of his films, and the upcoming documentary King Cohen: The Wild World of Filmmaker Larry Cohen; read it here.