DC launches its new Mister Miracle series today, and we’ve got a preview of the first issue for you here; check it out… 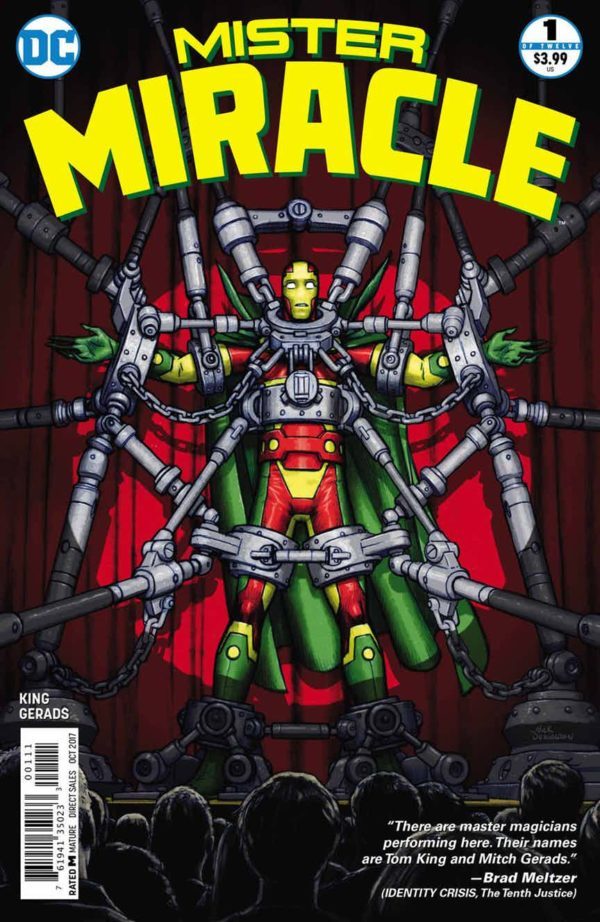 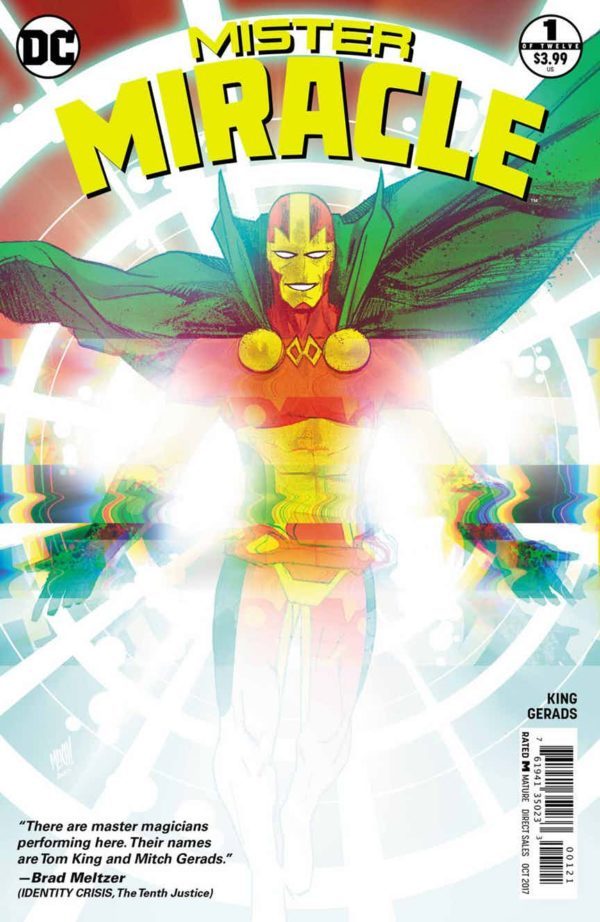 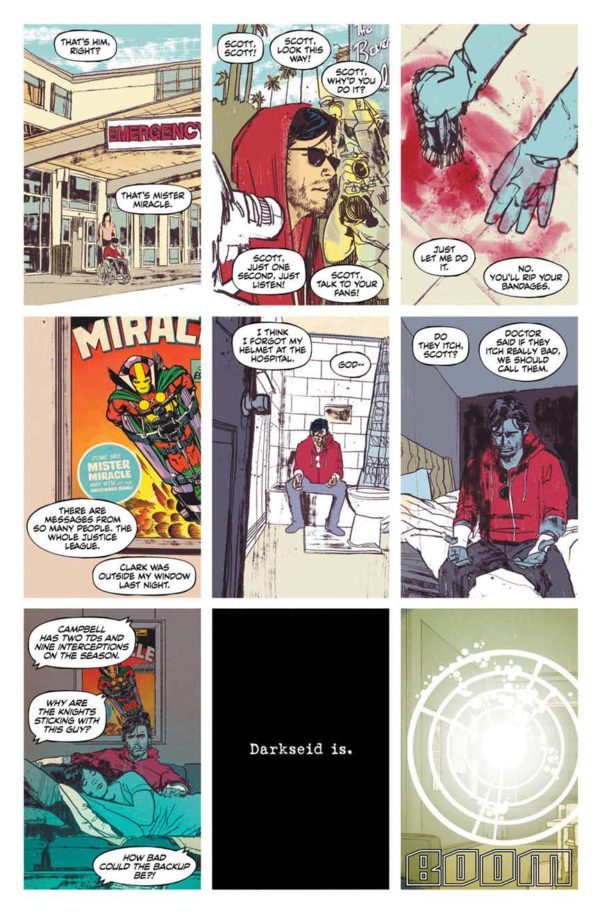 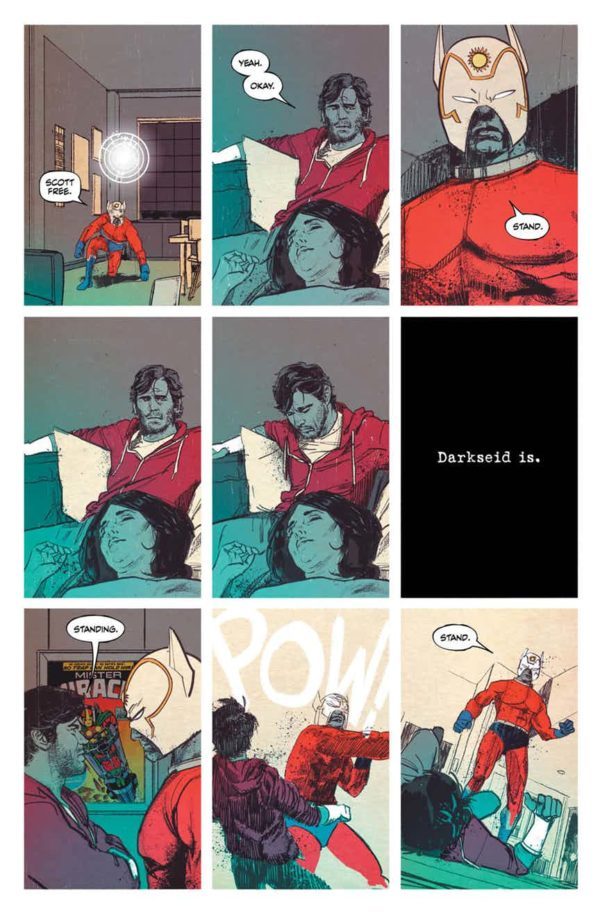 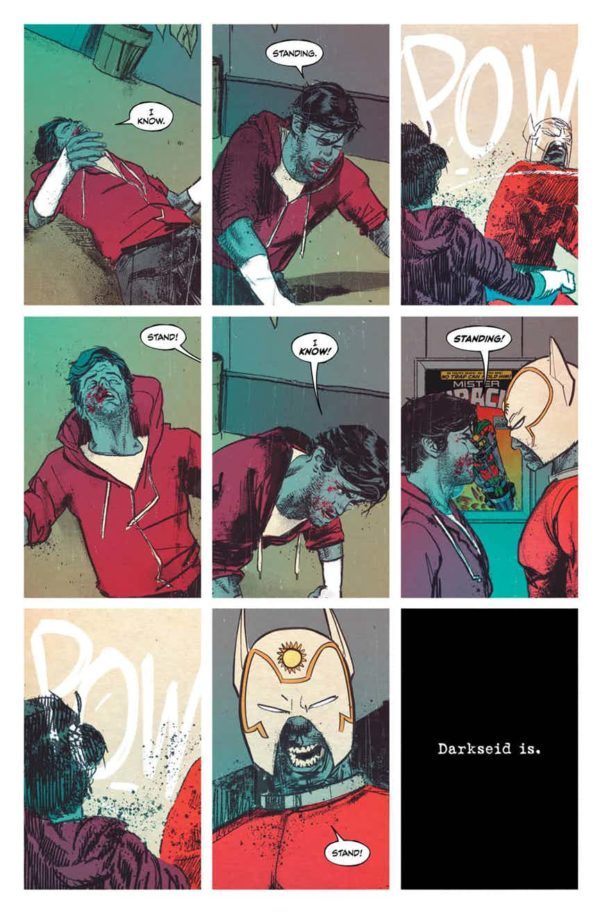 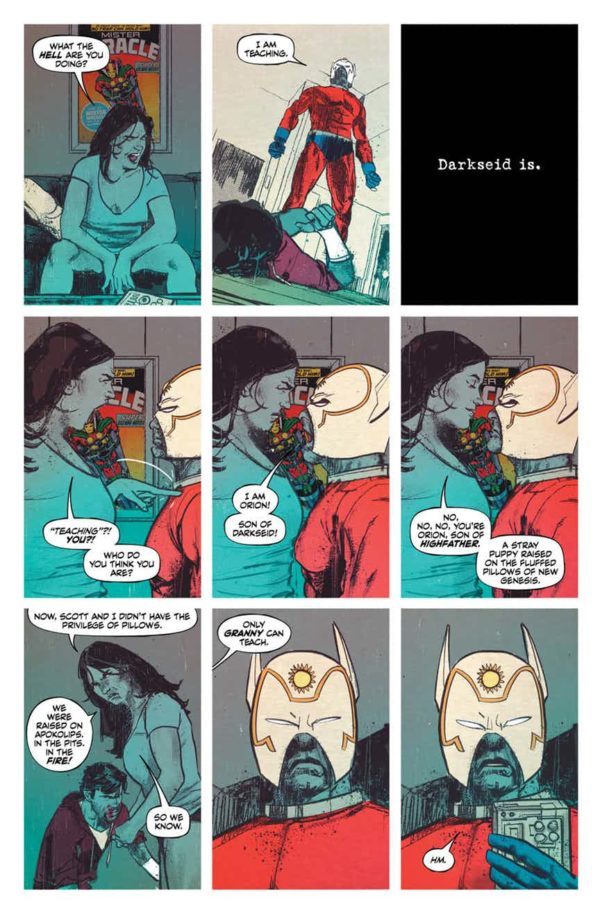 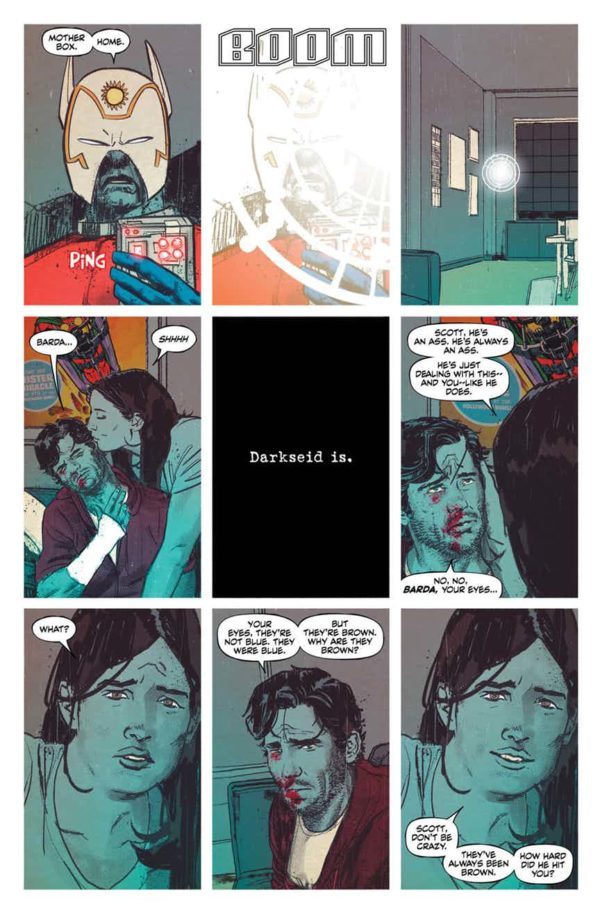 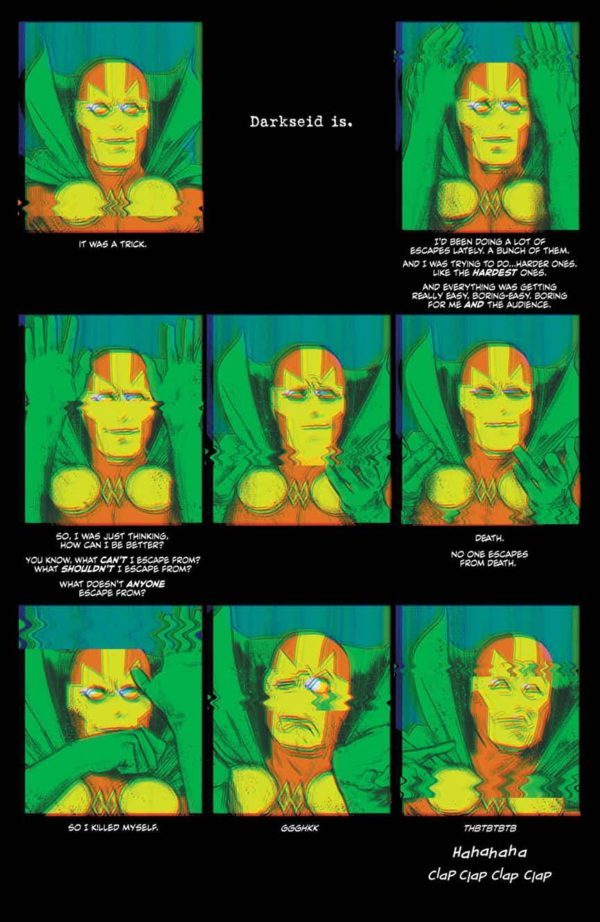 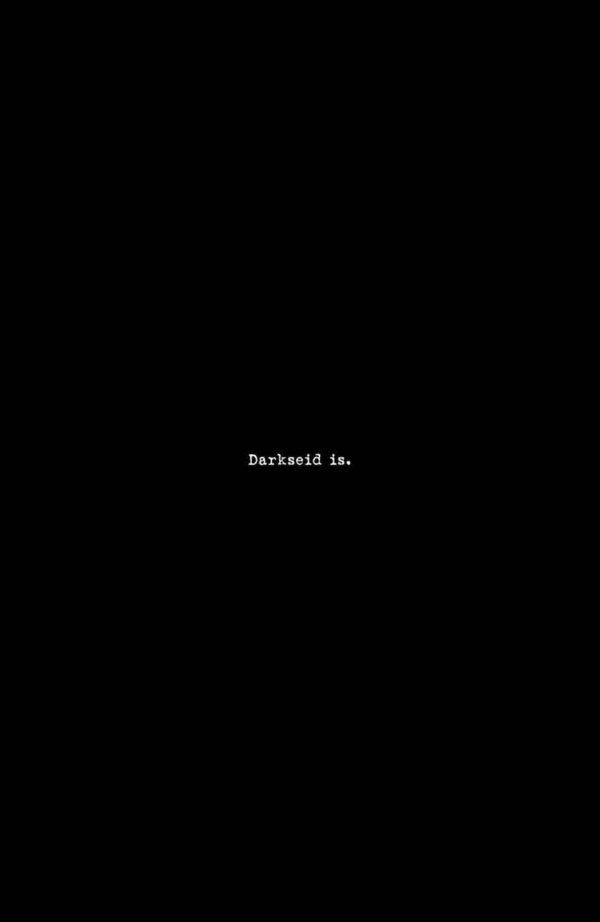 From the team behind THE SHERIFF OF BABYLON and the Hugo Award-nominated writer of Vision comes a unique new take on one of Jack Kirby’s most beloved New Gods.

Scott Free is the greatest escape artist that ever lived. So great that he escaped Granny Goodness’ gruesome orphanage and the dangers of Apokolips to travel across galaxies and set up a new life on Earth with his wife, the former female fury known as Big Barda. Using the stage alter ego of Mister Miracle, he has made a career for himself showing off his acrobatic escape techniques. He even caught the attention of the Justice League, which counted him among its ranks.

You might say Scott Free has everything…so why isn’t it enough? Mister Miracle has mastered every illusion, achieved every stunt, pulled off every trick—except one. He has never escaped death. Is it even possible? Our hero is going to have to kill himself if he wants to find out.

Written by Tom King (BATMAN) and illustrated by Mitch Gerads (The Punisher), this is a MISTER MIRACLE unlike any you’ve read before.