Sideshow has released a batch of promotional images for and Prime 1 Studio’s Catwoman statue from Batman: Arkham Knight. The collectible is limited to 750 pieces and is available to pre-order now, priced at $999; take a look at promotional images of the statue here… 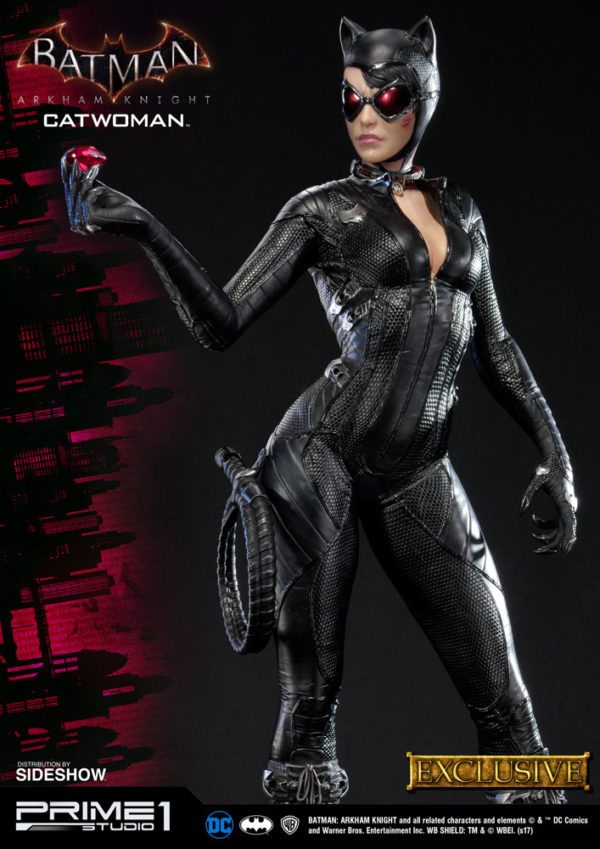 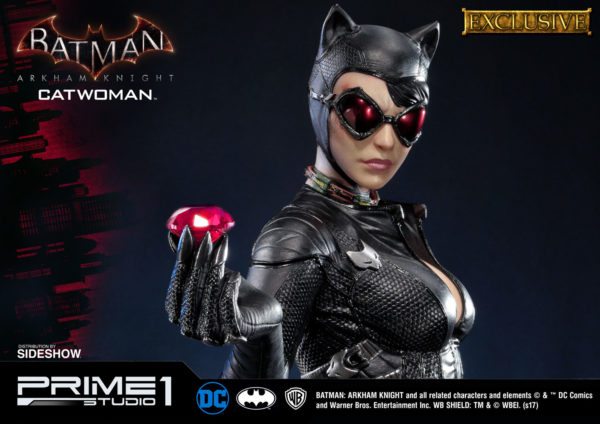 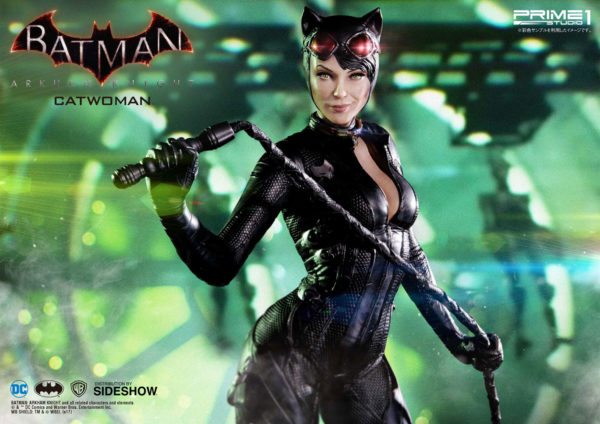 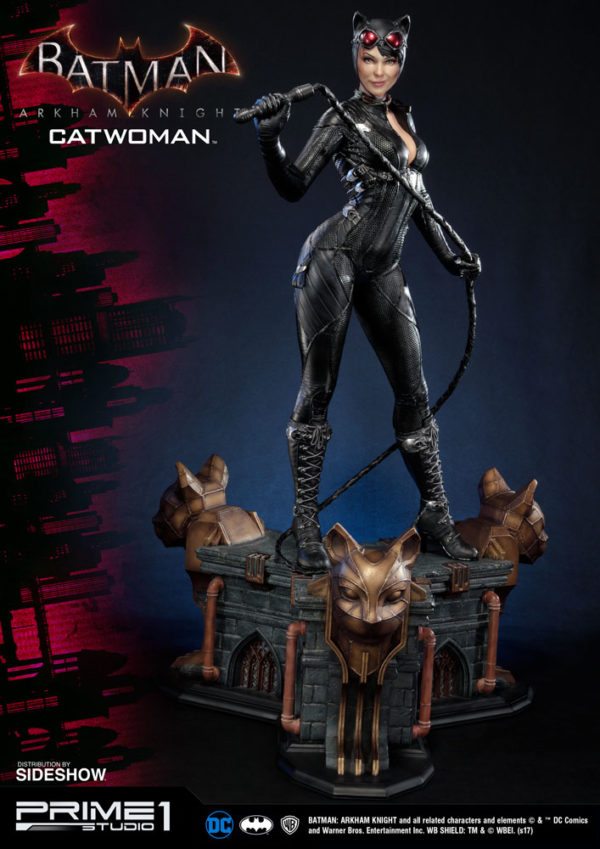 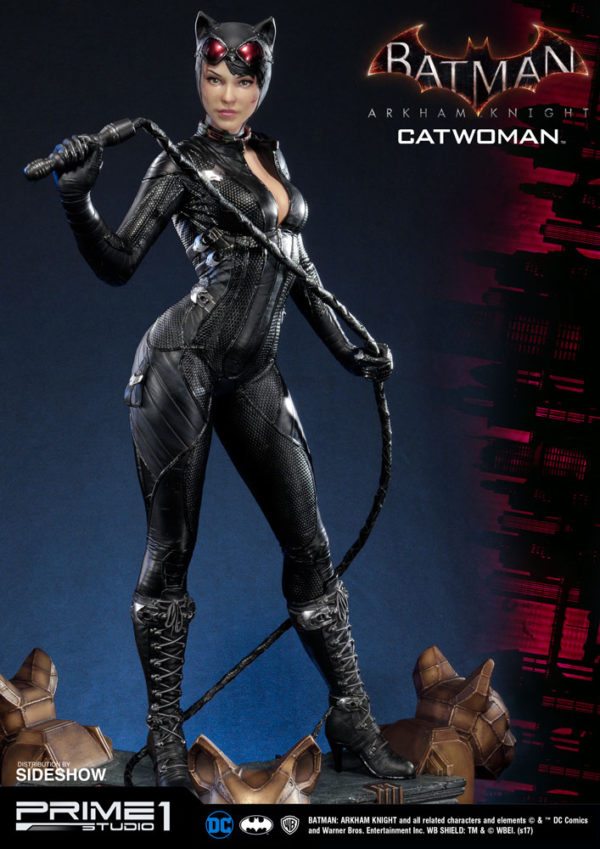 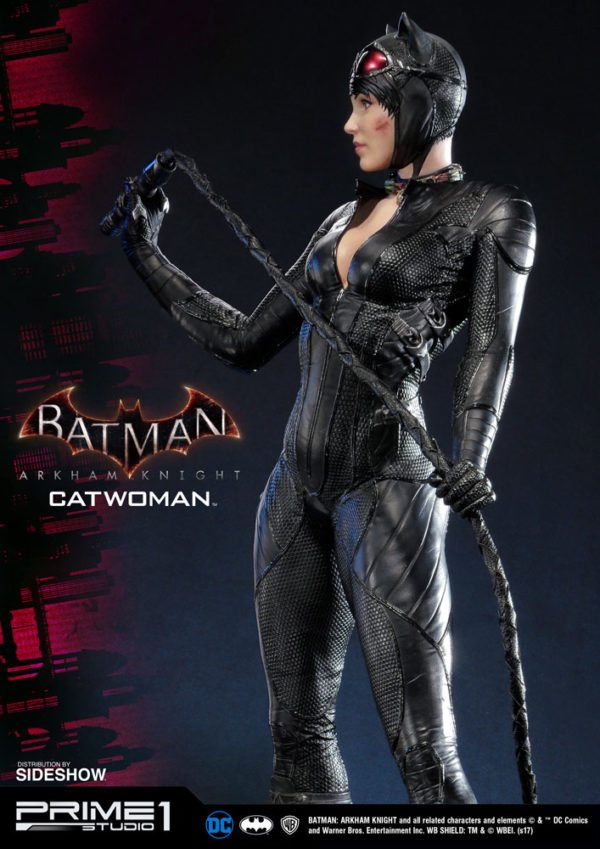 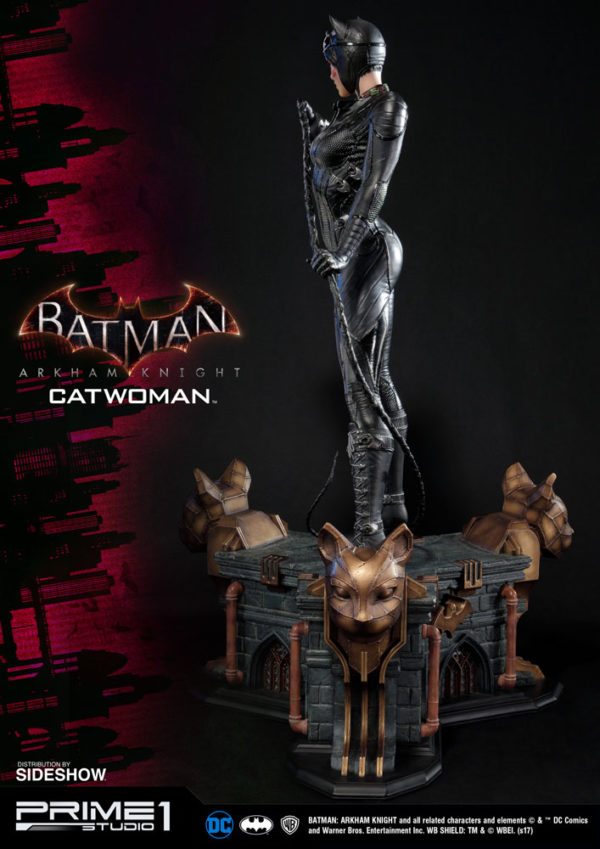 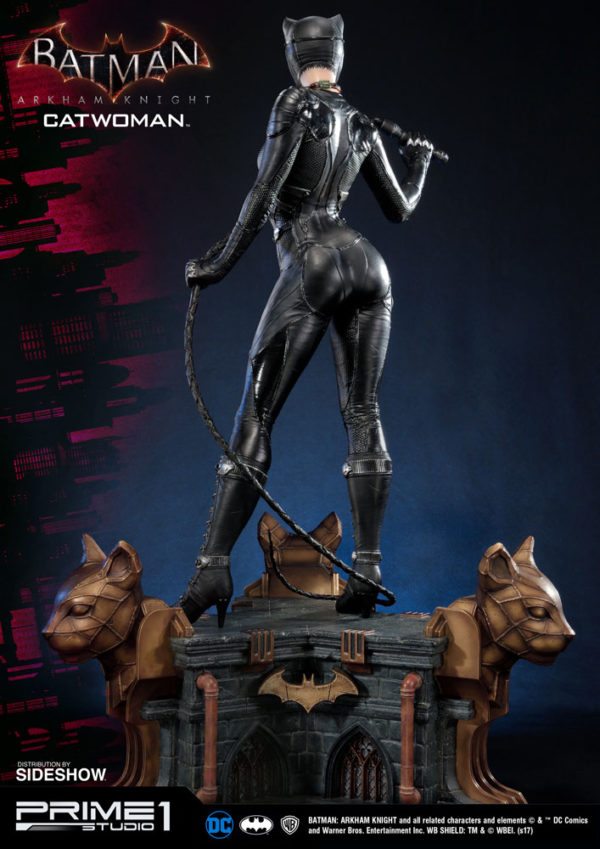 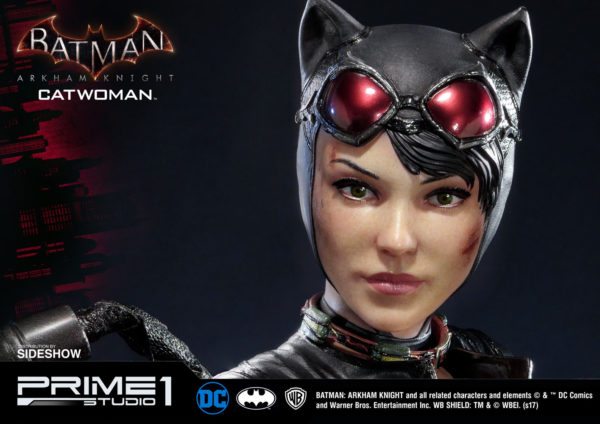 Sideshow and Prime 1 Studio are proud to present Catwoman from Batman: Arkham Knight. Selina Kyle, also known by her alias Catwoman, was an orphan who learned to survive on Gotham City’s streets. She took to thievery to survive but was determined to do it in her own style. She learned martial arts and trained extensively to perfect her own skills at cat burglary.

Her criminal activities are often tempered by a reluctant altruism, making her an inconstant villain and occasional heroine. She steals objects with feline names or motifs. She regularly eludes capture by the Dark Knight and maintains a complicated, adversarial relationship with Batman that frequently turns flirtatious and occasionally romantic. Over the years, their relationship developed to become increasingly reliable allies.