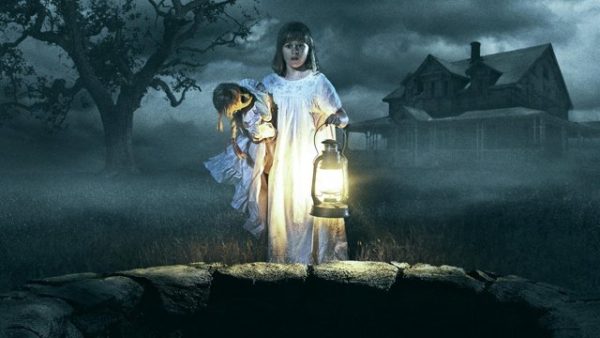 Warner Bros. and New Line Cinema’s horror franchise / cinematic universe based around The Conjuring has now passed $1 billion at the worldwide box office, thanks to the takings for this month’s spinoff prequel Annabelle: Creation.

Domestically, Annabelle: Creation has grossed $53.5 million going into its second weekend, and a further $53.6 from international markets, for a combined gross of $107.1 million. Add in its predecessors The Conjuring ($318 million), The Conjuring 2 ($320.3 million) and Annabelle ($256.9 million) and The Conjuring Universe is now sitting on a total of $1.0023 billion.

The Conjuring is now the third-highest grossing horror series behind Resident Evil ($1.2 billion) and Alien ($1.4 billion) – and given that we have The Conjuring 3, The Nun and The Crooked Man all on the horizon, it’s only a matter of time before it surpasses both to become the biggest horror franchise of all time. 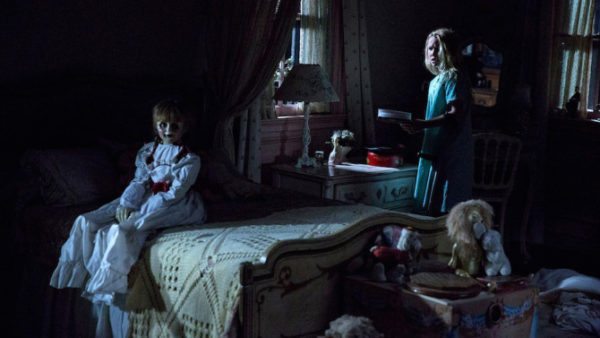 Several years after the tragic death of their little girl, a dollmaker and his wife welcome a nun and several girls from a shuttered orphanage into their home, soon becoming the target of the dollmaker’s possessed creation, Annabelle