The remake/re-adaptation of It is coming to IMAX screens. 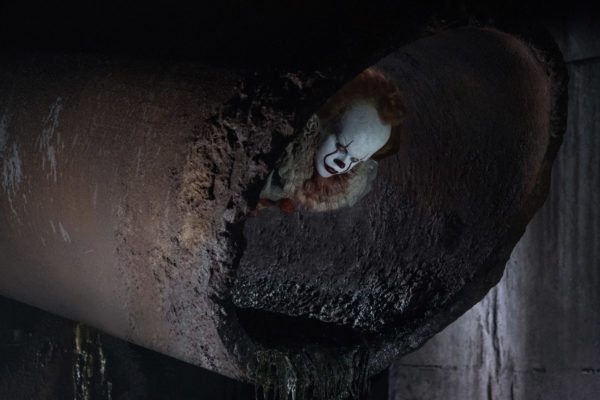 Fans of the seminal Stephen King novel It are eagerly anticipating the release of the movie adaptation this September, with the film itself gaining some significant buzz outside the usual circles.

Those waiting for the movie will be looking forward to seeing it wherever possible of course, but for those who like to see their films on the biggest screen possible, the news that It is coming to IMAX will surely delight.

The news was announced on Instagram by producer Barbara Muschetti.

It wasn’t filmed in IMAX, however, so it won’t be able to take full advantage of the grand technology, but for those wanting to be fully immersed in the dread that will accompany the picture, seeing it in IMAX will be the way to go.

Those who are already tensing up at the thought of It, however, may want to stick to a smaller, less overwhelming experience. 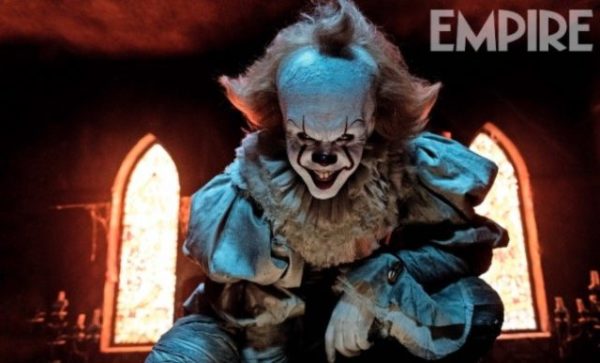