Firaxis and 2K have announced the PC release of the War of the Chosen expansion pack for their award-winning 2016 strategy game XCOM 2.  The Xbox One and Playstation 4 versions will be available on the 12th September.  To accompany the release on PC a new trailer has been revealed and can be watched below… 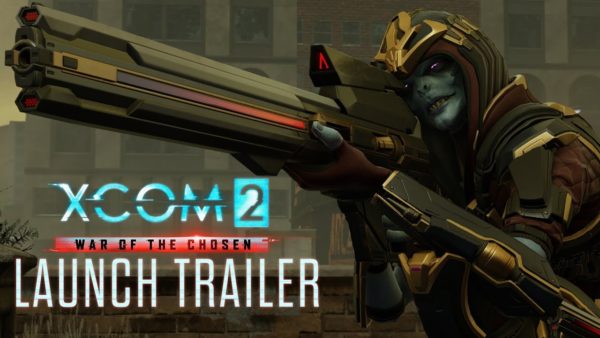 XCOM 2: War of the Chosen brings lots of new content in the fight against ADVENT including new enemies, new allies, new missions and more challenging environments to fight in.

XCOM 2: War of the Chosen is available now on PC and will be arriving on Xbox One and PS4 on the 12th September.