Since appearing on Steam Early Access back in 2015, Ark: Survival Evolved has seen its fanbase grow and grow, with a release recently on both the PS4 & Xbox One.  This open-world, survival game which sees you not only going toe-to-toe against both players and the environment, but there’s an ample dash of dinosaurs thrown in to really make it interesting.   Now available to buy is the epic soundtrack, performed by the Philharmonia Orchestra at Abbey Road Studios. 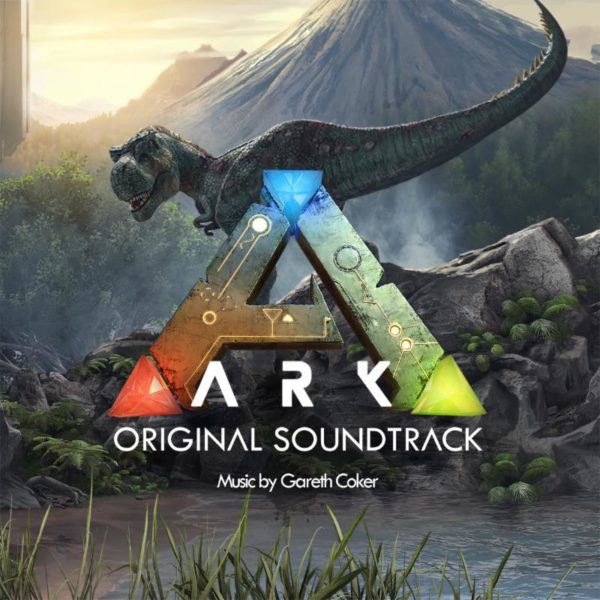 Composed by Gareth Coker (Minecraft, Ori and the Blind Forest) this official soundtrack, from both indie game developer Studio Wildcard and Sumthing Else Music, is available now via both digital and streaming platforms.  Below you can checkout a behind the scenes video of this soundtrack coming together.

For his latest musical journey and collaboration with Studio Wildcard on ARK: Survival Evolved, Gareth Coker explains, “The scope and size of the score of ARK: Survival Evolved, whilst intimidating, has pushed me to write in ways I didn’t know I was capable of. And to cap it all off, with a gargantuan 3-day recording session in London with the amazing Philharmonia Orchestra really helped glue the entire score together. For the two years I’ve been working on the game, I’ve been able to see the lightning in a bottle that Studio Wildcard captured, and watch it blossom and grow on Twitch and YouTube throughout the early access program, into the monster it has become today. I can’t wait to revisit the Island and beyond with more music for the upcoming expansions to the game!”

For more information on the soundtrack to Ark: Survival Evolved visit the official Sumthing Else Music website here.

ARK: Survival Evolved is available to purchase worldwide in stores now and on digital platforms for PS4, Xbox One and Steam PC. Visit www.playark.com for more news.