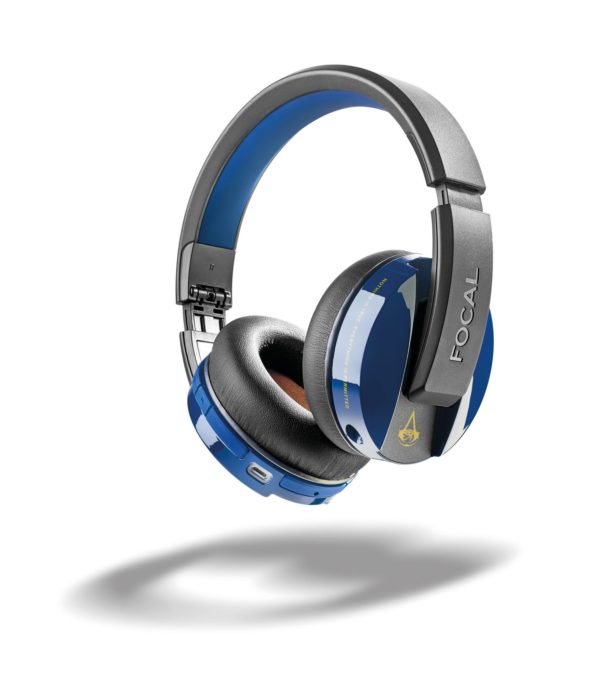 To mark a hopeful return to form with Assassin’s Creed: Origins, the team at Ubisoft have partnered with Focal Headphones to release some limited edition branded gaming headphones. The release will only have 2,222 units and will be sold exclusively on the Ubisoft Store, so better keep an eye out for them. The quality of Focal headphones will let you enjoy high quality sound for up to 20 hours while immersing you into the huge world of Assassin’s Creed Origins. They are also equipped with a “clear voice capture” double microphone system for even greater clarity of speech and conversations. 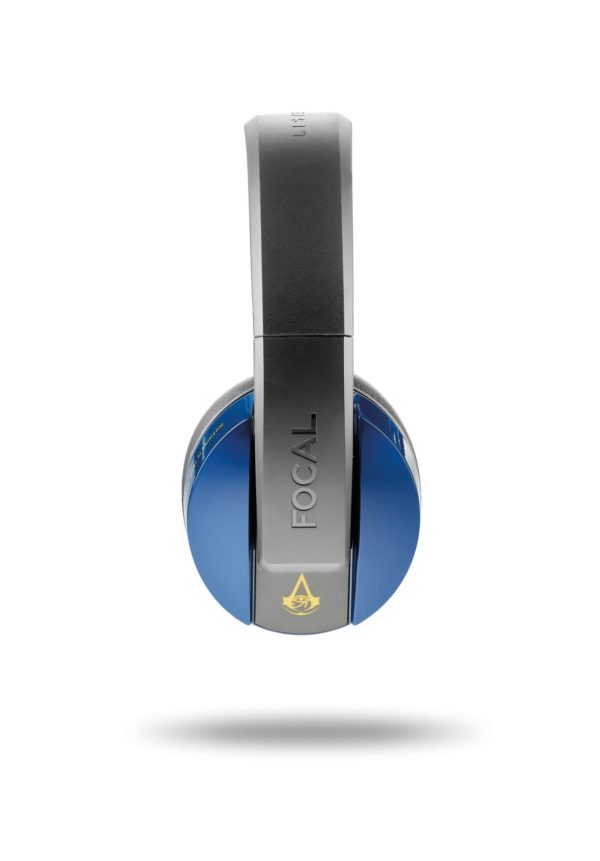 If you wish for something far more rare and decadent that you may want to check out the custom headphones that were created hand in hand with French jeweller Tournaire. The custom headphones contain elements of 18 carat gold in their yellow-gold design. The headphones will also come on a bronze bust of the new protagonist Bayek, though if you want to splurge you better be ready as there will only be 10 for release. 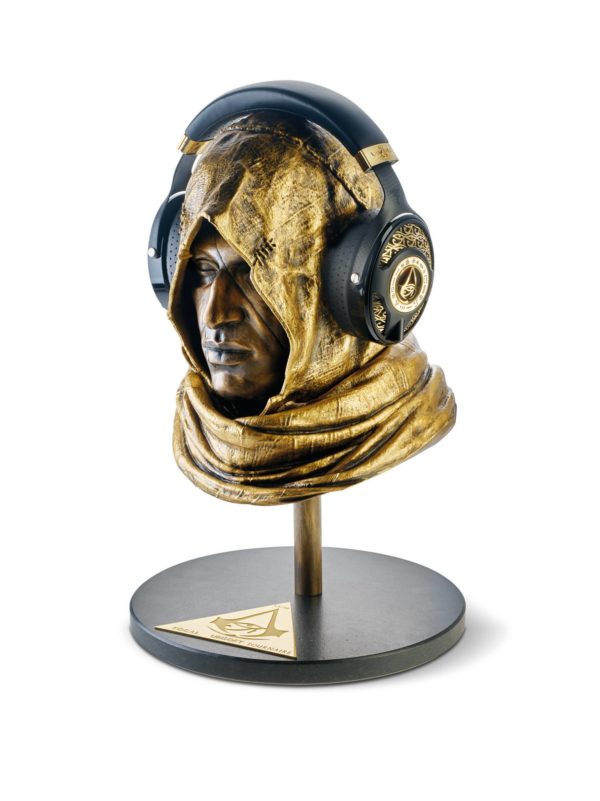 Be prepared to spend a pretty penny on the Tournaire headphones as they will look to set you back roughly £45,000 and the bust is another £10000. This item is only for the super fans and I would not expect to find any roaming about eBay any time soon. 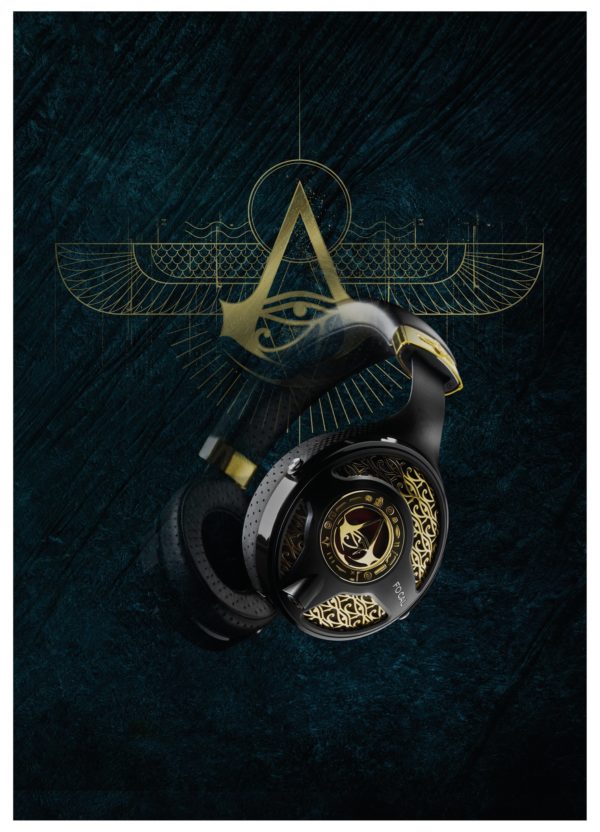 Assassin’s Creed: Origins will release 27th October on PlayStation 4, Xbox One and PC.