Ahead of its release next month, a new poster has arrived online for Christopher B. Landon’s upcoming horror Happy Death Day which stars Jessica Rothe, Israel Broussard, Ruby Modine, Charles Aitken, and Laura Clifton; check it out below… 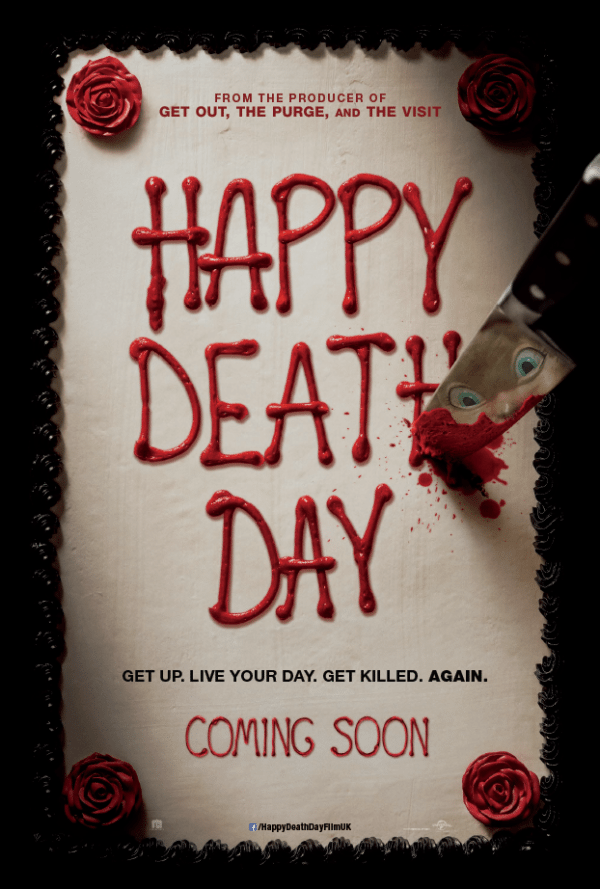 Blumhouse (Split, Get Out, Whiplash) produces an original and inventive rewinding thriller in HAPPY DEATH DAY, in which a college student (Jessica Rothe, La La Land) relives the day of her murder with both its unexceptional details and terrifying end until she discovers her killer’s identity.