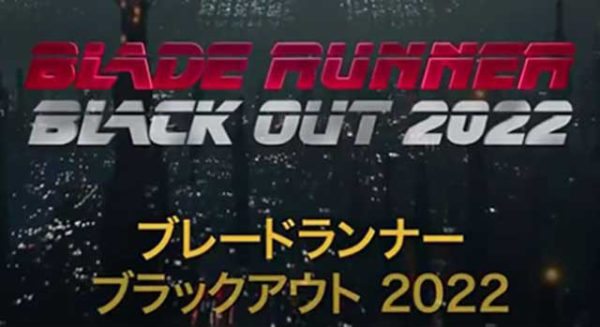 We’ve already seen a couple of live-action prequel shorts for the hotly-anticipated sci-fi sequel Blade Runner 2049 focussing on the characters played by Jared Leto and Dave Bautista, and now comes word that an anime prequel is incoming from Cowboy Bebop and Samurai Champloo director Shinichiro Watanabe.

According to the official press release, the short – titled Blade Runner Black Out 2022 – will take place in the year 2022, between the original Blade Runner film, which takes place in 2019, and its sequel Blade Runner 2049. The story will involve a large power outage on the west coast of the United States. The cast includes Kenichirou Matsuda as Iggy, Ichigo Aoba as Trixie, and Makoto Furukawa as Ren. Here’s a short video offering up some animation tests, and a look at the character designs…