SEE ALSO: Dave Bautista is a replicant on the run in Blade Runner 2049 prequel short 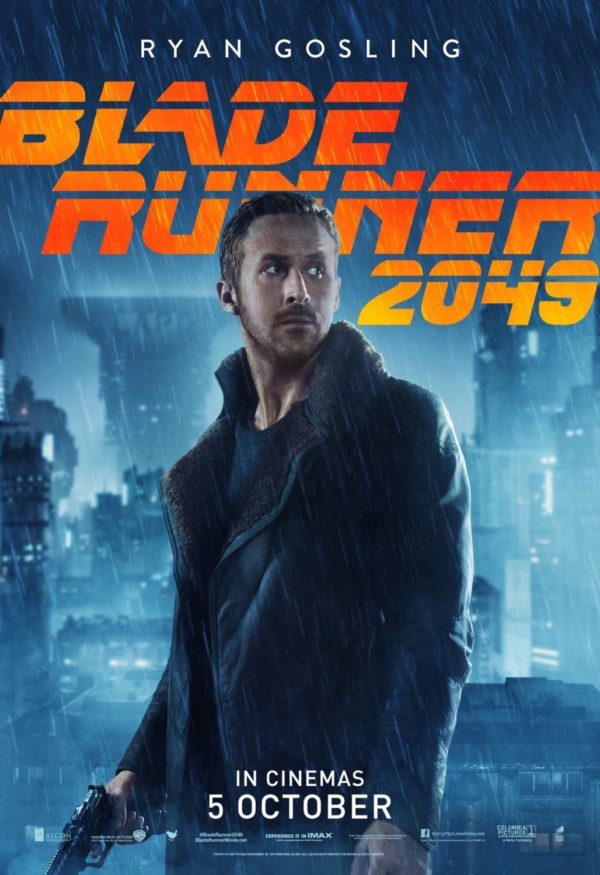 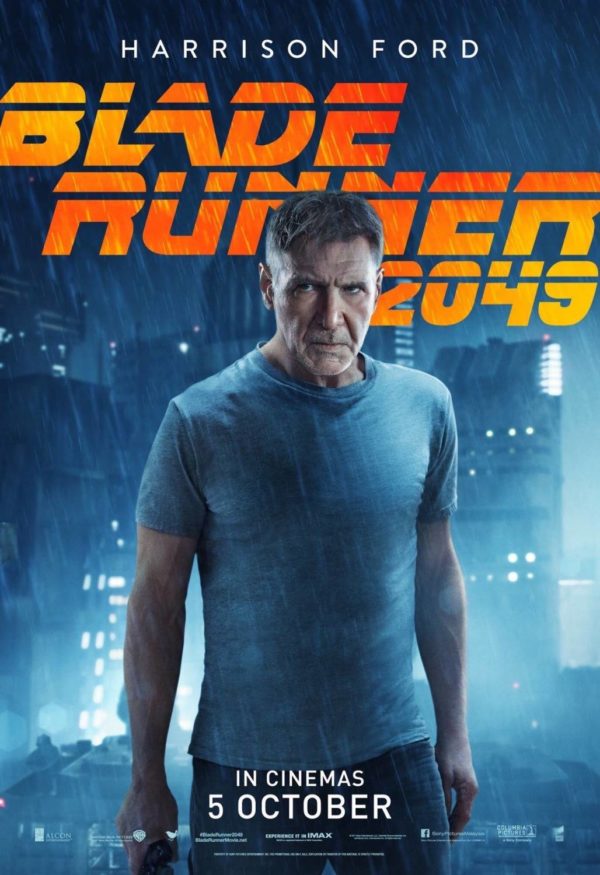 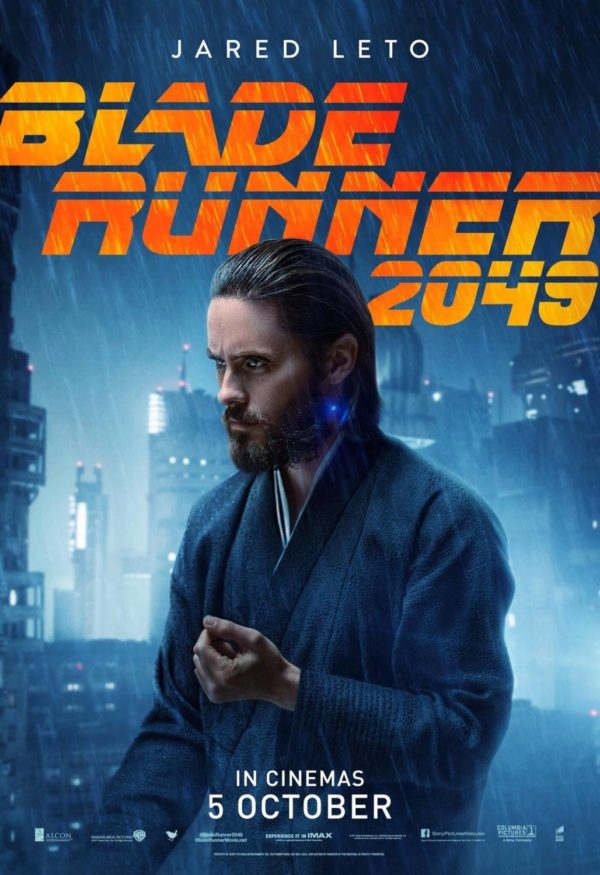 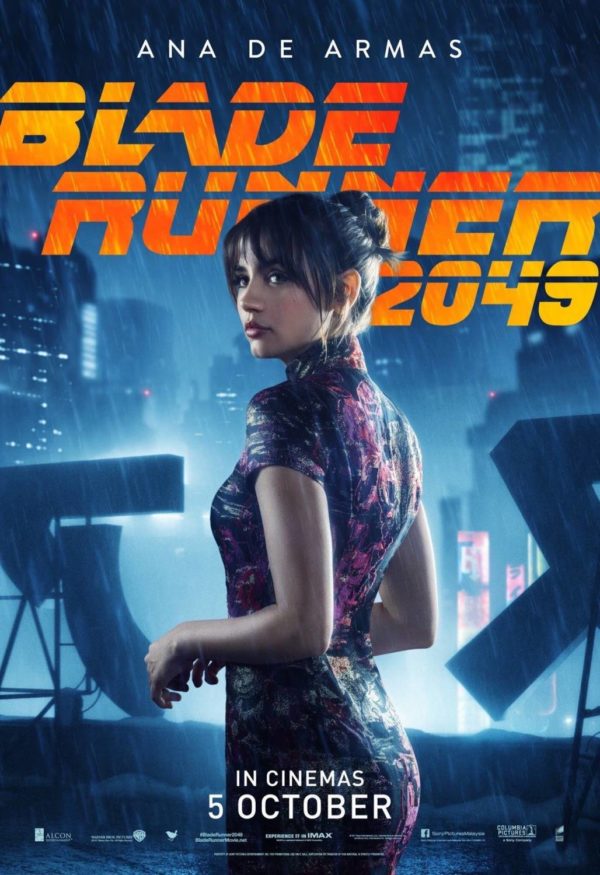 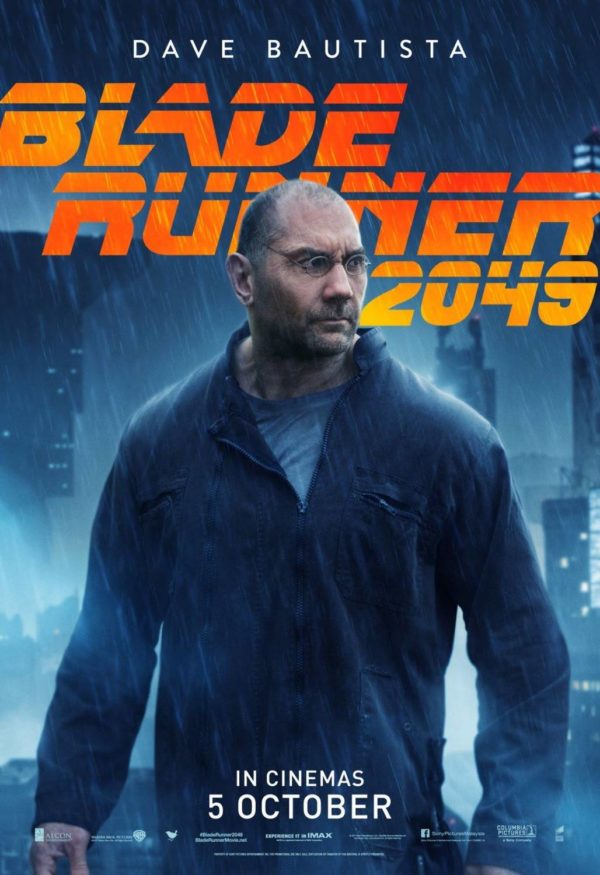 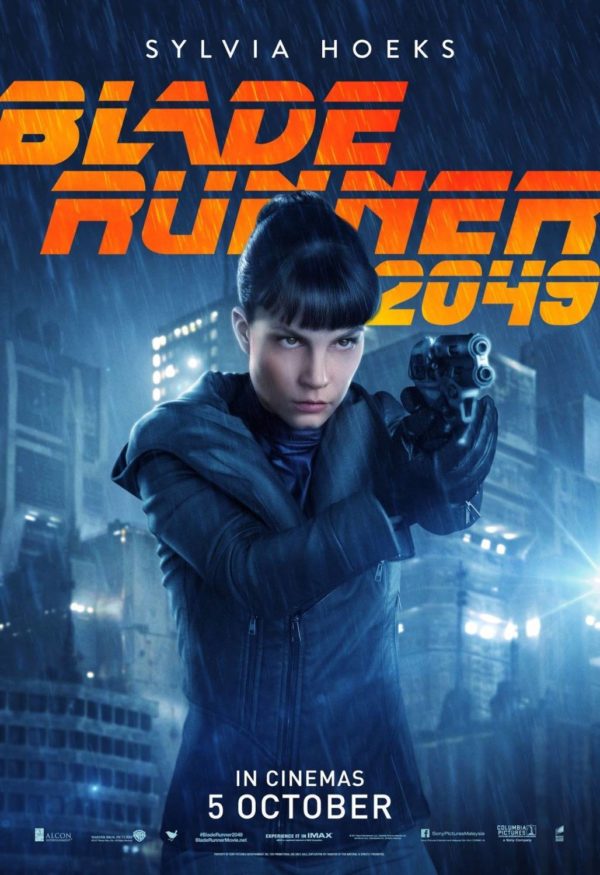 Meanwhile, THR is reporting that the sequel is tracking a $40 million plus domestic opening weekend. With a near-three hour run time, and a production budget said to be between $150 million and $185 million, Alcon Entertainment, Sony and Warner Bros. will be hoping that the film manages to display some legs, as well as hitting big in the international markets.