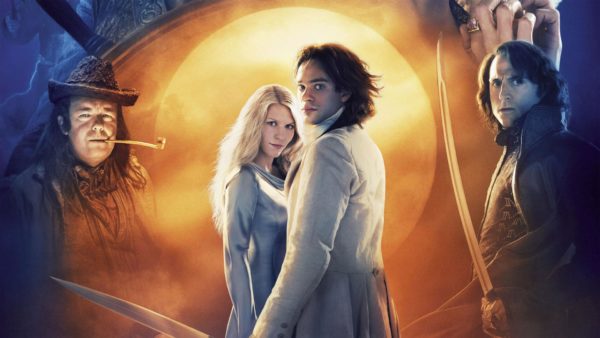 Flickering Myth’s Thomas Harris caught up with filmmaker Matthew Vaughn this week at the press junket for Kingsman: The Golden Circle, during which the conversation turned to Vaughn’s 2007 fantasy adventure Stardust.

Vaughn discusses being influenced by The Princess Bride, the studio’s decision to market it as a Lord of the Rings-style fantasy, and its cult status amongst fans some a decade after its release. Watch his comments here, or over on our YouTube channel…

Be sure to check back later this weekend for our full Kingsman: The Golden Circle interviews with Vaughn and Colin Firth.