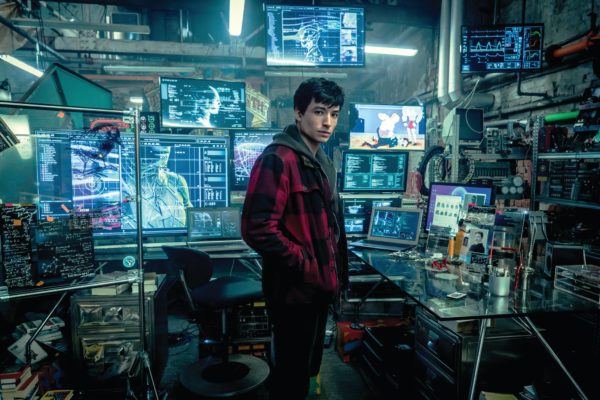 Meanwhile, speaking to EW, Miller has discussed one change between the Justice League version of The Flash and the comic book incarnation, stating that: “Well, you know, look, I can confirm, spoiler alert, his suit does not pop out of his ring [in the movie]. Things have to progress, you know? Original Barry Allen was clearly an incredibly, incredibly clever scientist. We acknowledge and respect that. We want to apologize to the fans who are mad about the ring thing. I know the ring is the coolest thing about the DC universe. It was a little hard for us to sell in this version of this universe right now. Bear with us! There’s gonna be other cool things.”