Having been out of commission since their title was cancelled back in 2015, it looks like the Fantastic Four could be set for a return to the Marvel universe as part of the upcoming Marvel Legacy relaunch, with the latest reveals including Marvel Two-In-One: Fate of the Four, as well as Black Bolt, Hawkeye, Weapon X and Tales of Suspense. Check out the covers and creative teams here… 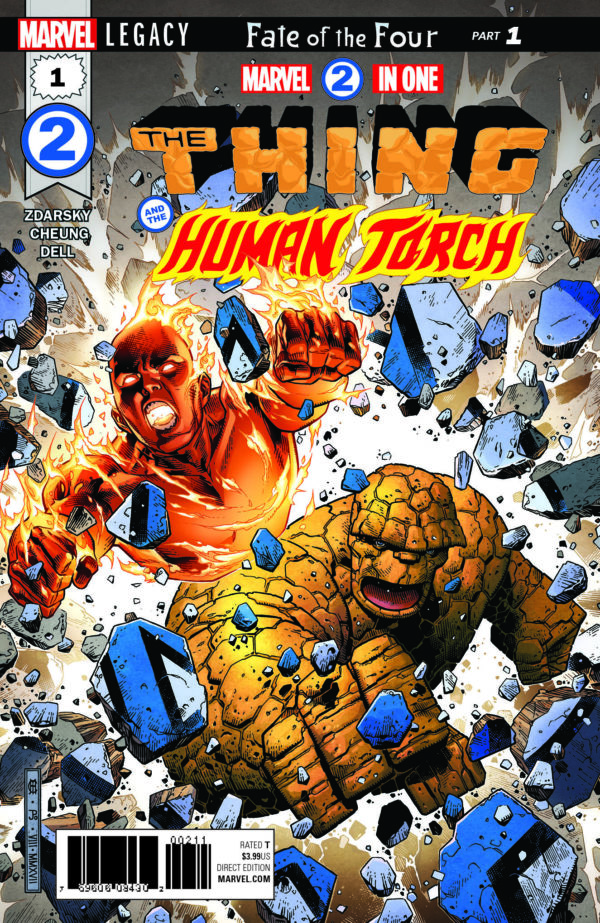 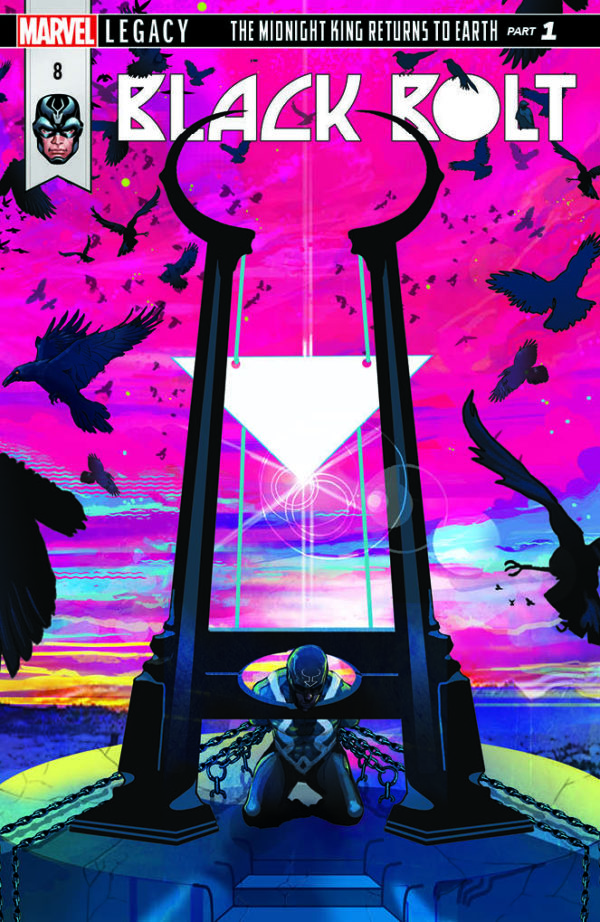 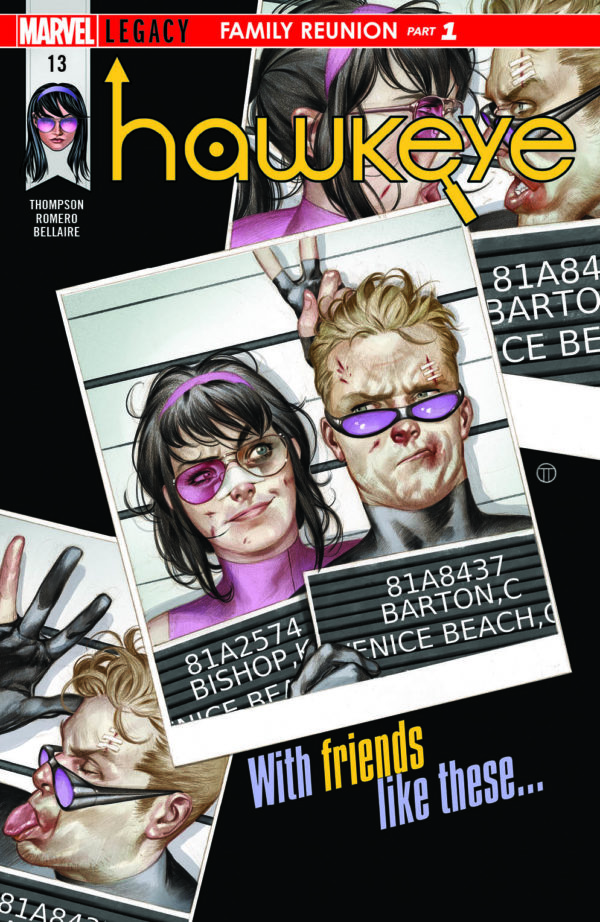 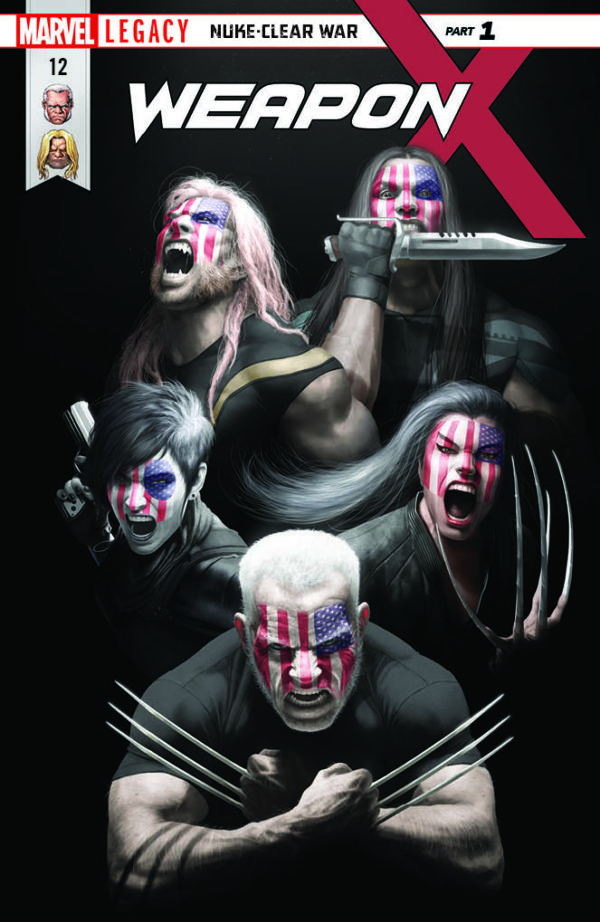 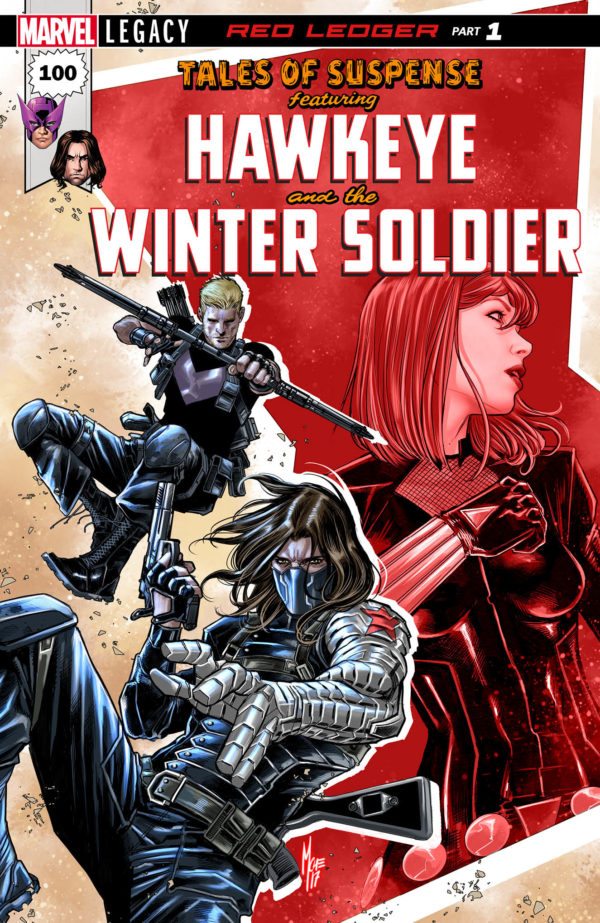 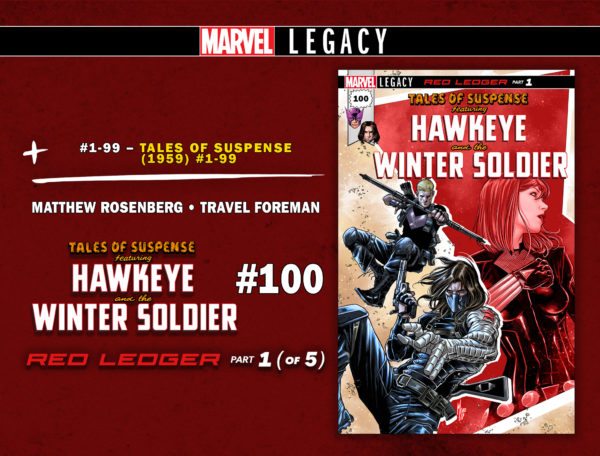 Marvel Legacy #1 will go on sale on September 27th.