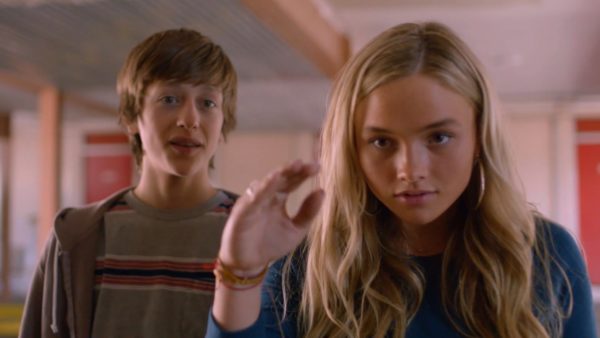 With The Gifted set to premiere on Fox this coming Monday, IGN has unveiled a clip from the X-Men series which sees Andy Strucker, (Percy Hynes White) and Lauren Strucker (Natalie Alyn Lind) trying out their mutant powers.. on a vending machine. Check it out below…