Netflix has debuted two images from the hotly-anticipated fourth season of Charlie Brooker’s acclaimed anthology series Black Mirror from episodes ‘USS Callister’ and ‘Arkangel’; check them out below… 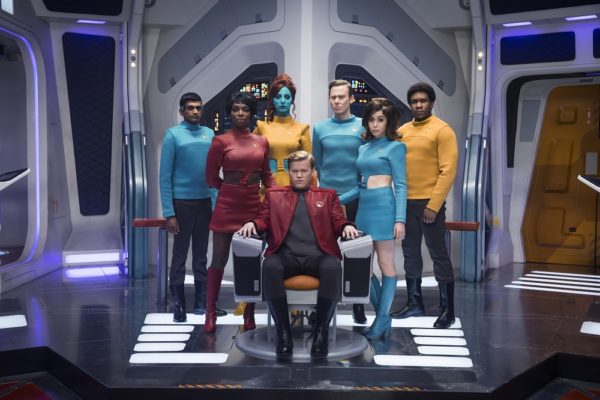 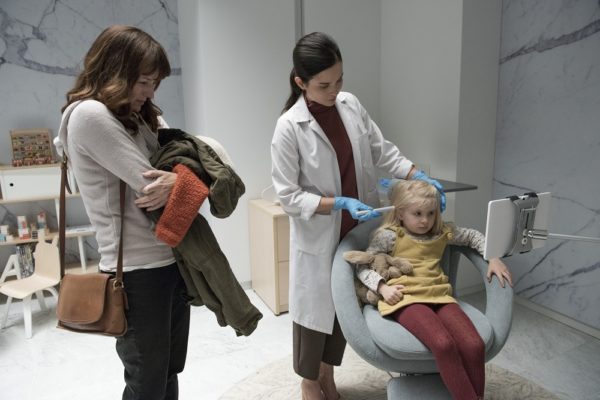 SEE ALSO: Black Mirror’s creator just teased that every episode may be part of the same universe

Black Mirror is an anthology series that taps into our collective unease with the modern world, with each stand-alone episode a sharp, suspenseful tale exploring themes of contemporary techno-paranoia leading to an unforgettable – and sometimes unsettling – conclusion. Without questioning it, technology has transformed all aspects of our lives; in every home; on every desk; in every palm – a plasma screen; a monitor; a Smartphone – a Black Mirror reflecting our 21st Century existence back at us. The series is created and written by Charlie Brooker, and executive produced by Brooker and Annabel Jones.