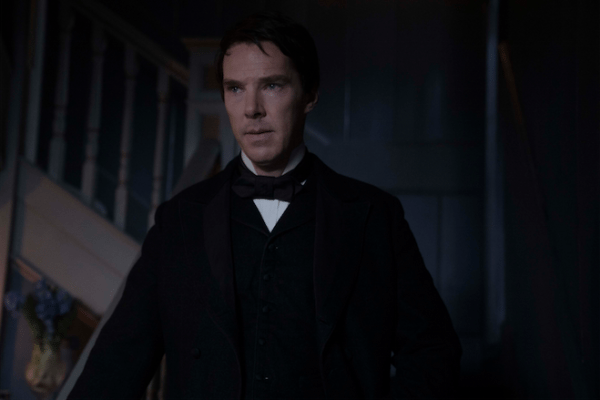 THE CURRENT WAR is the epic story of the cutthroat competition between the greatest inventors of the industrial age over whose electrical system would power the new century. Backed by J.P. Morgan, Edison dazzles the world by lighting Manhattan. But Westinghouse, aided by Nikola Tesla, has seen fatal flaws in Edison’s direct current design. Igniting a war of currents, Westinghouse and Tesla bet everything on risky and dangerous alternating current.