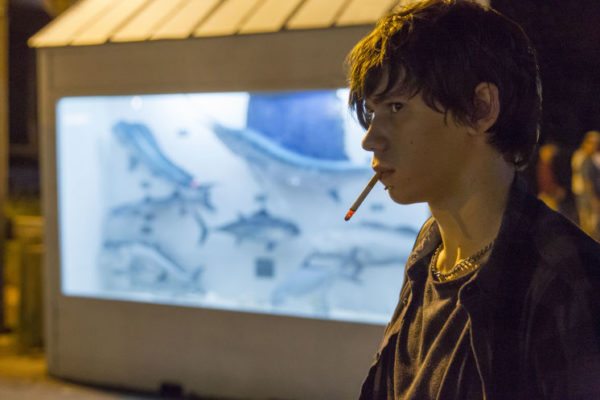 Bloodline and It star Owen Teague has joined the cast of the supernatural thriller Mary, where he will star alongside the previously announced Gary Oldman.

The film will be directed by Michael Goi’s (American Horror Story, Salem) from a script by Anthony Jaswinski (The Shallows), and “centers on a struggling family that buys an old ship at auction with the high hopes of starting a charter business, only to discover its horrifying secrets on the isolated open waters.”

Teague has recently completed work on two films: the graphic novel adaptation The Empty Man, and drama Every Day. Both are slated to arrive in 2018.