‘Legacy’ continues in Justice League #29 this coming Wednesday, and you can take a look at a preview of the issue here courtesy of DC Comics; check it out… 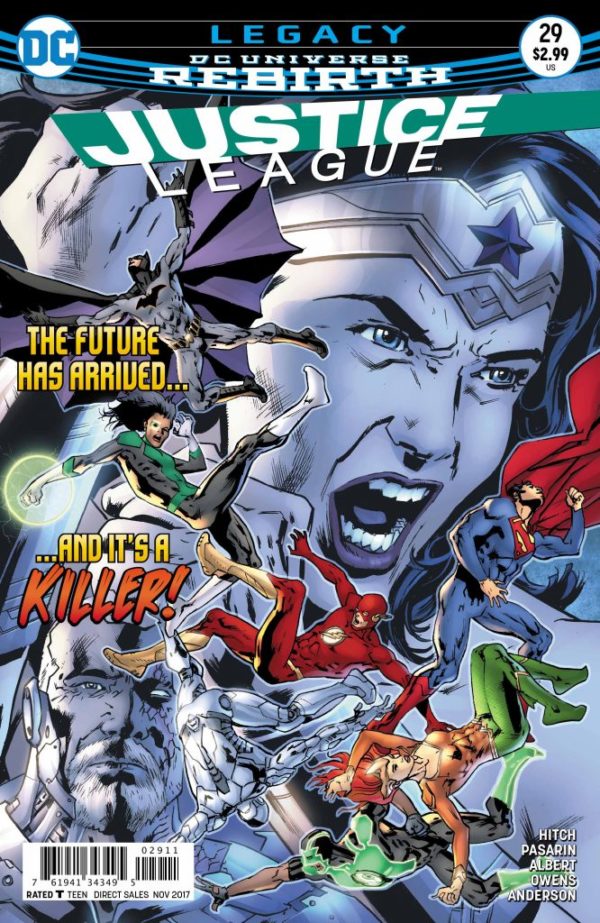 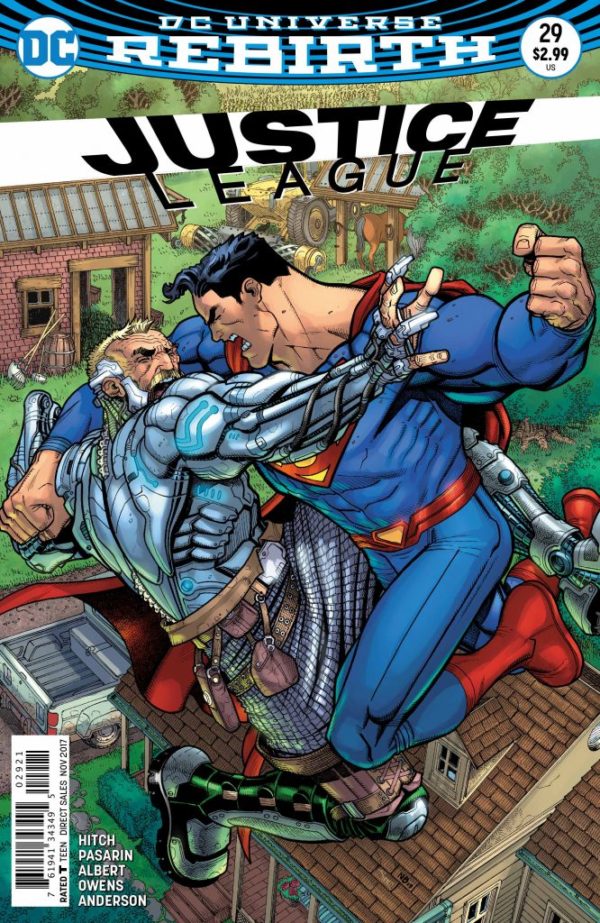 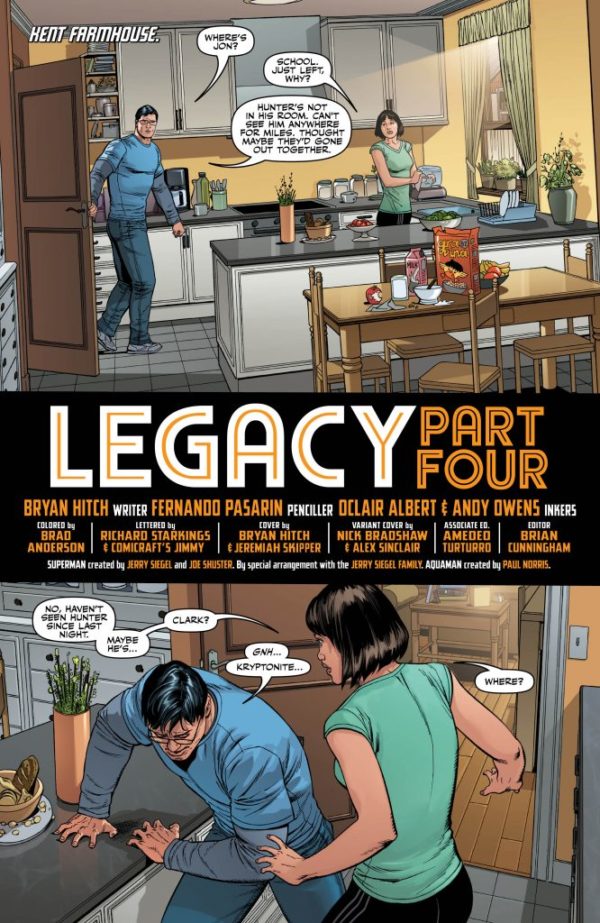 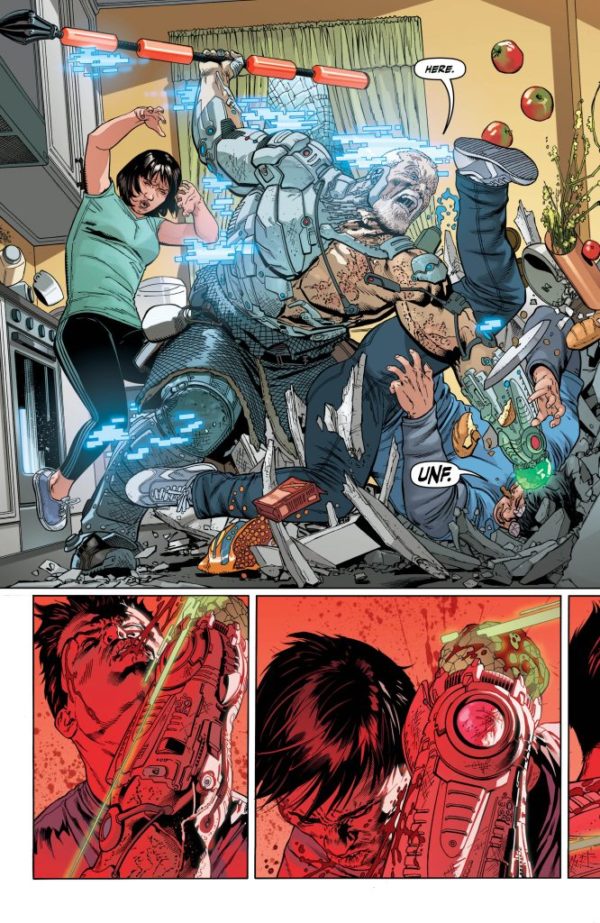 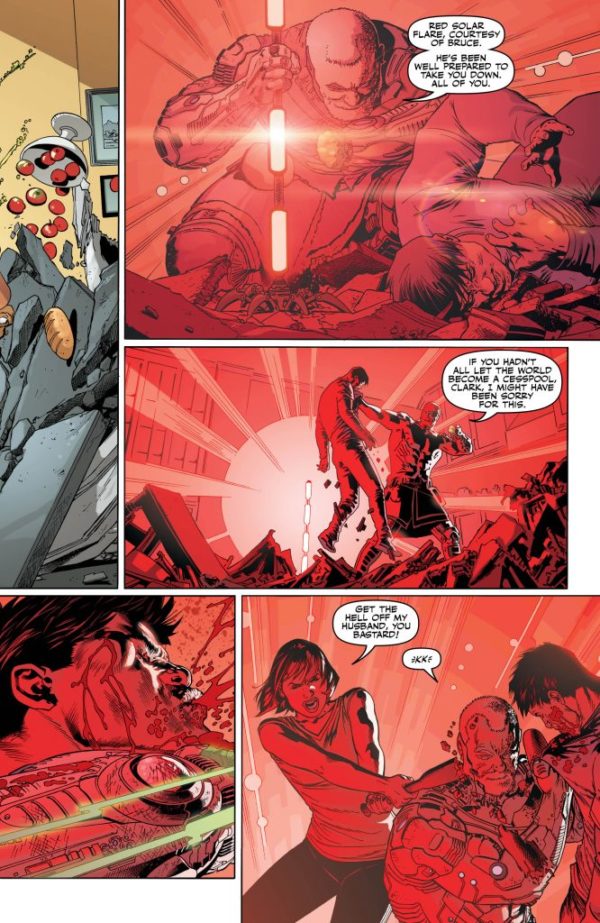 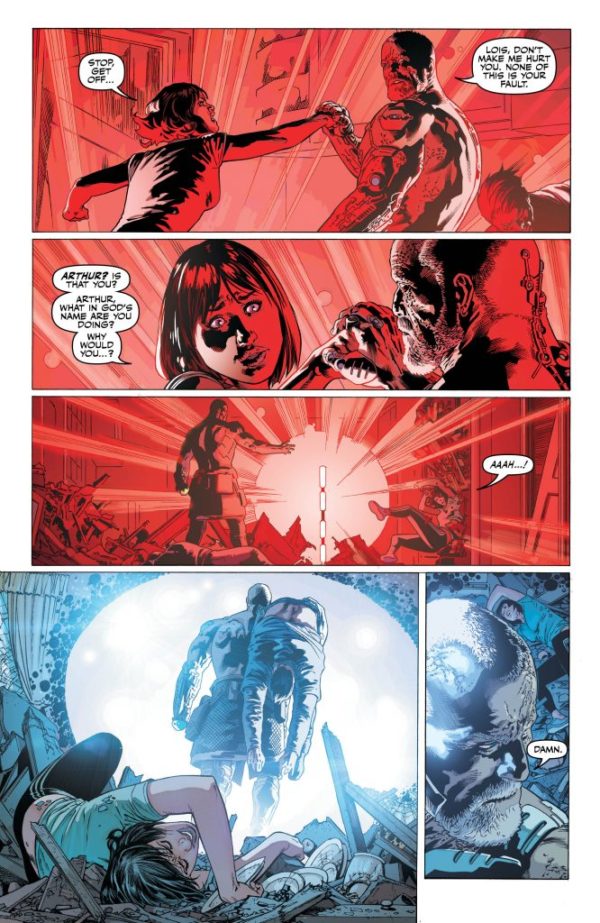 “LEGACY” part four! The deadly motivation behind the League’s future children is revealed, and the League will have none of it. For the children have targeted a current League member for assassination! And it’s not at all who you think!