Capcom have today announced that Resident Evil 7 Biohazard Gold Edition will be coming to Xbox One, Playstation 4 and PC alongside the game’s remaining DLC, titled End of Zoe, on the 12th December.  Capcom have also confirmed that the delayed Not a Hero DLC content will be available to download for free on the 12th December for owners of any version of the game.  A new trailer has been released that showcases this upcoming content, which you can see below… 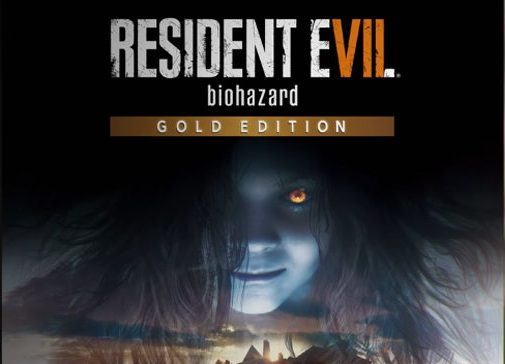 Those Resident Evil fans who purchase the Gold Edition can expect to find the base game, the previously released DLC pack, Banned Footage Vol. 1 and Banned Footage Vol. 2, and will also include the End of Zoe DLC.  In the End of Zoe DLC players will encounter new enemies, explore new swamp filled locations and discover what fate has in store for Zoe.

The free Not a Hero DLC will bring fan favourite character and veteran BSAA soldier Chris Redfield back to the fight.  In this new DLC players will experience playing as Chris and face many new threats as they set out to counter this latest bioterrorist attack.