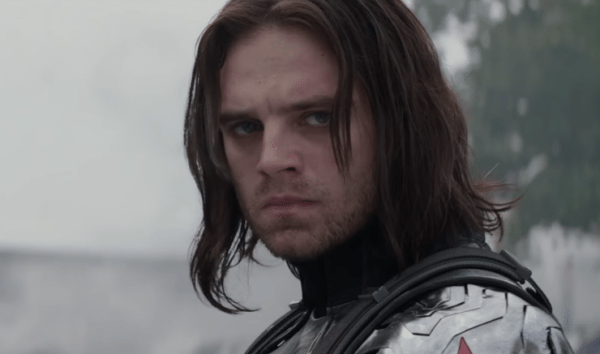 Over the past few days we’ve heard confirmation that Chris Evans (Captain America), Brie Larson (Captain Marvel) and Don Cheadle (War Machine) are all set to feature in the currently-in-production Avengers 4, and now Sebastian Stan has revealed that he’ll also be back as The Winter Soldier in the currently untitled sequel.

“I still haven’t read a script for this next one,” Stan told CinemaBlend. “For this fourth one. All I know is I’m going down there in October, and that’s all I know. I still actually haven’t read a script for the last one. All I knew was what I was involved in, and I was kept on a very ‘need to know’ basis. Maybe that’s the norm. But it’s a family system. There’s a trust, and there’s a sense of knowledge between the writers and the directors, with Kevin Feige, that shows up.”

With all of these actors confirming their involvement in Avengers 4, it would seem we can write off the possibility of any of them dying in Avengers: Infinity War. However, Michael Rooker “confirmed” his involvement with Infinity War and, well… we know Yondu isn’t coming back.