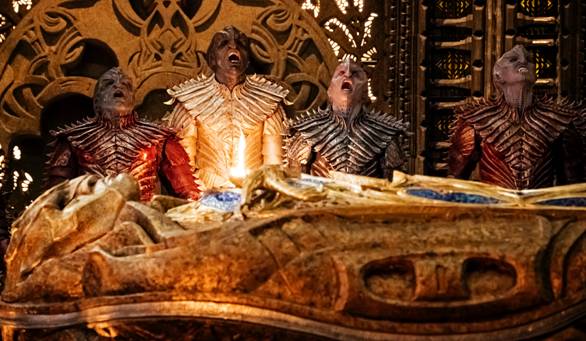 Star Trek made its triumphant return to the small screen yesterday with the premiere of Star Trek: Discovery, and coinciding with its on Netflix, the streaming service has released a ‘Klingon’ trailer for the new series, as well as announcing that all fifteen episodes will be available to watch on Netflix with Klingon subtitles! Take a look at the new trailer here…