Artist Michael Kutsche has revealed a piece of early concept art for Ego the Living Planet from the Marvel blockbuster sequel Guardians of the Galaxy Vol. 2 which shows an older look for the celestial, played by Kurt Russell in the final film; take a look here… 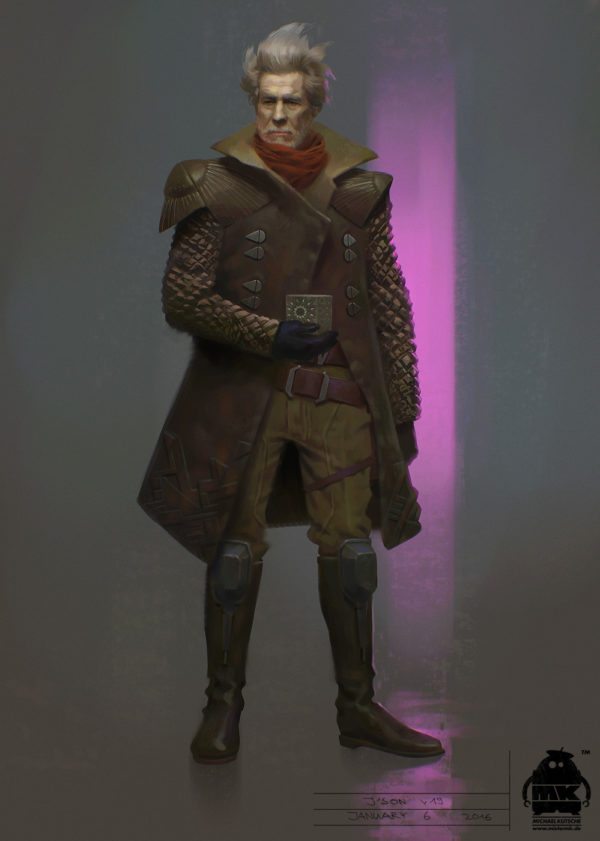