It looks like Fox is prepping two new female-led TV series in a reboot of the classic 1970s show Kung Fu, and an adaptation of Shane Black’s 2016 movie The Nice Guys. 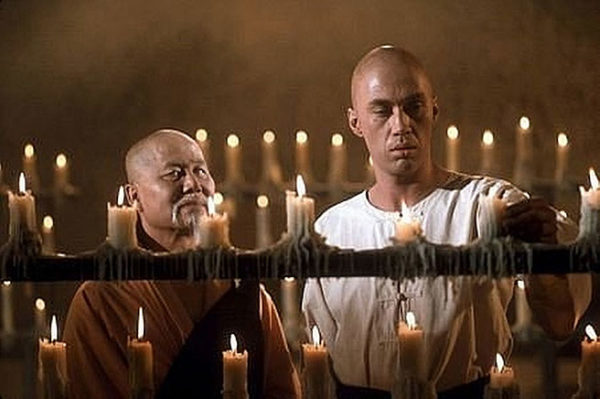 Variety reports that the Kung Fu series will be written and executive produced by Wendy Mericle (Arrow), and follows “the adventures of Lucy Chang, a Buddhist monk and kung fu master who travels through 1950s America armed only with her spiritual training and her martial arts skills as she searches for the man who stole her child years before. When she teams up with JT Cullen, a charming Korean War vet with his own secrets, the two form an unlikely alliance that allows Lucy to continue her search while also coming to the aid of people in need. Fox has given the project a put pilot order.”

Meanwhile, according to THR, The Nice Guys series will be titled The Nice Girls, and comes from writer Michael Dilberti (30 Minutes or Less). It will ditch the film’s 1970s setting in favour of contemporary Los Angeles, and gender-swap the roles of Ryan Gosling’s private detective and Russell Crowe’s enforcer. Shane Black will have no involvement in the project, but the movie’s producer Joel Silver remains attached through his Silver Pictures Television company.

The two projects become the latest in a growing trend of female reboots. Last year, we got the female Ghostbusters reboot, while the female-led Ocean’s Eight is set for release next year. Recently, 20th Century Fox TV also secured a pilot order from ABC for a reboot of The Greatest American Hero, also featuring a female lead.