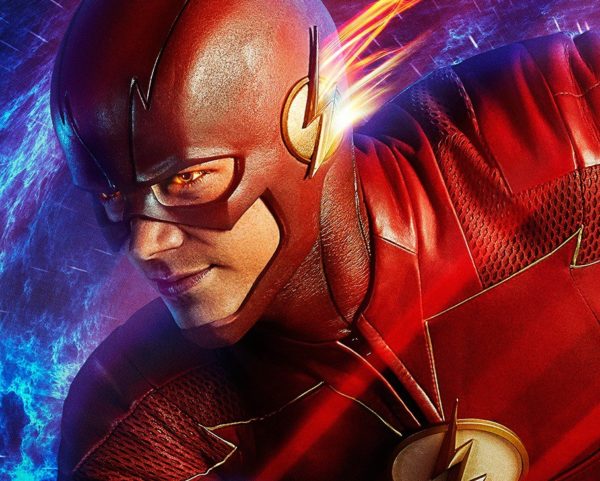 The CW has released the synopsis for the third episode of The Flash season 4, entitled ‘Luck be a Lady’, which guest stars Sugar-Lyn Beard as the villainous meta-human Hazard…