Hot Toys has unveiled its upcoming 1/6th scale Aquaman Movie Masterpiece Series figure which is based on the likeness of Jason Momoa’s Arthur Curry in the upcoming DC blockbuster Justice League; check out the promotional images here and head on over to Sideshow Collectibles to pre-order… 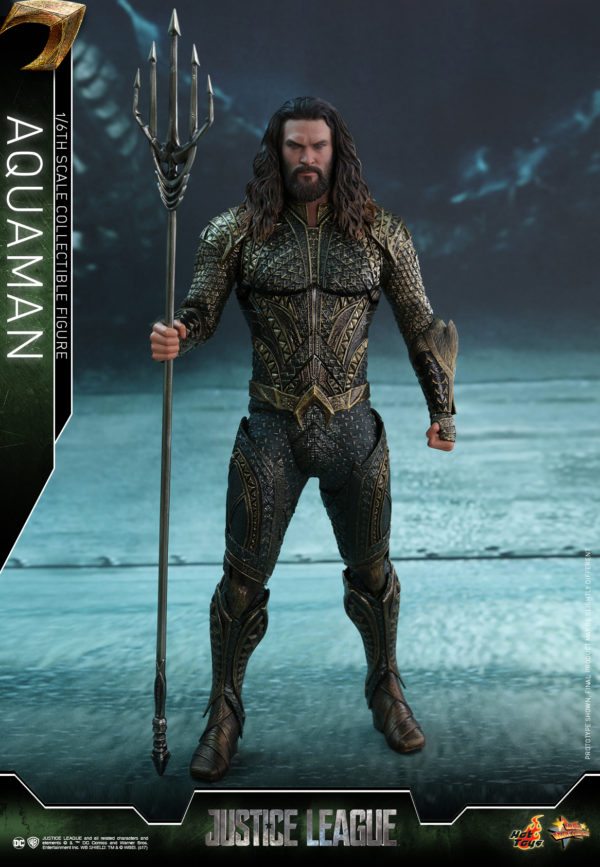 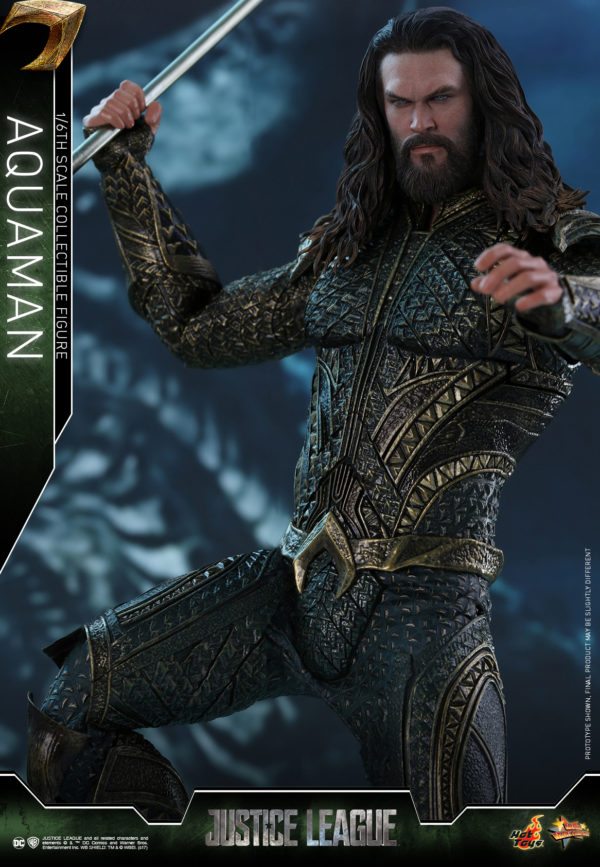 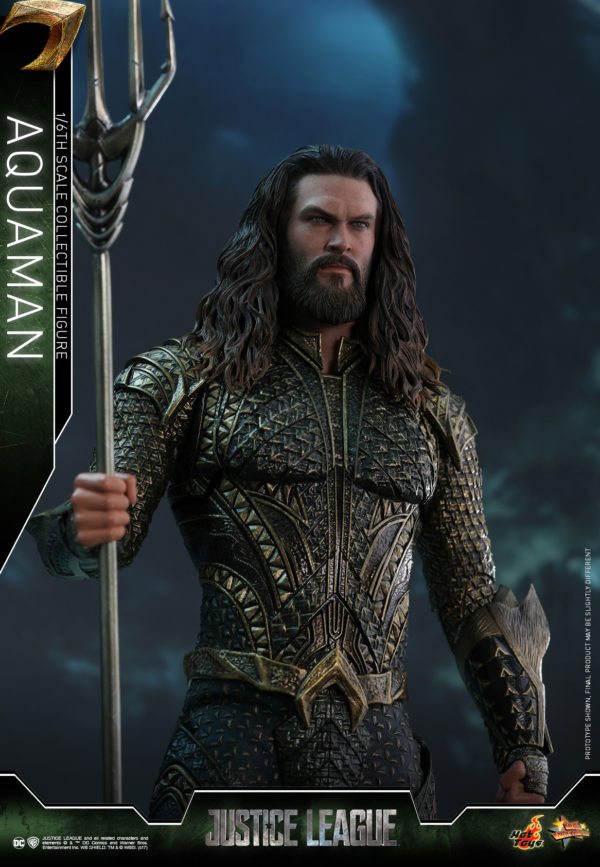 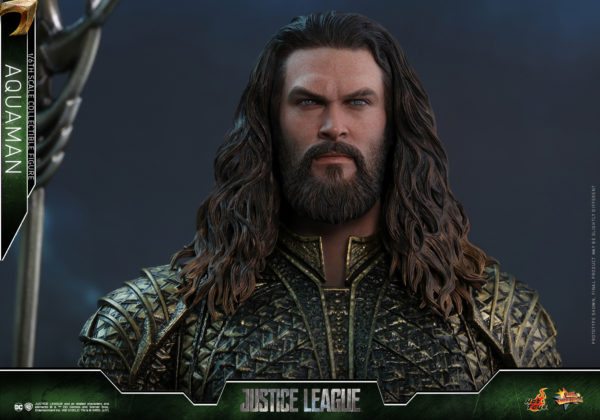 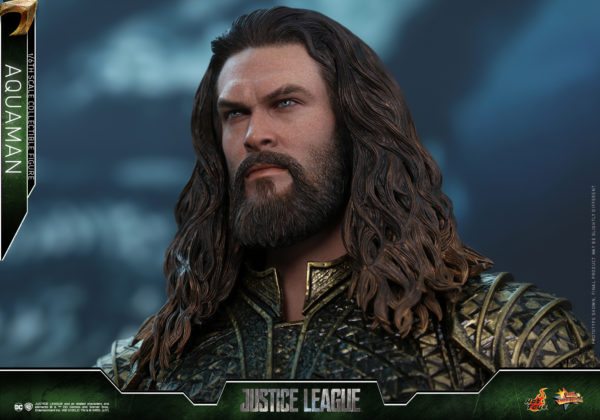 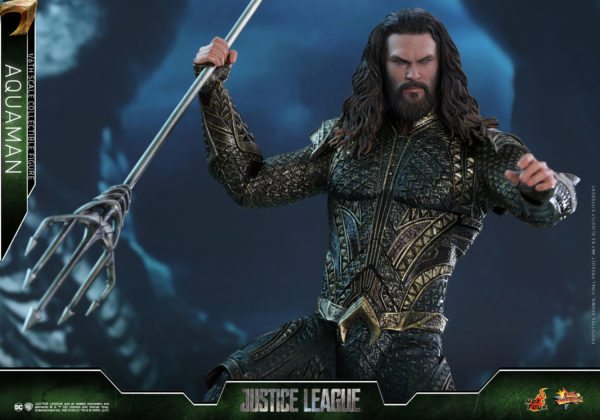 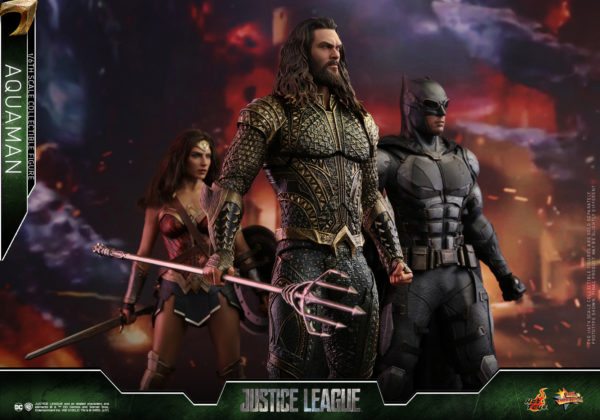 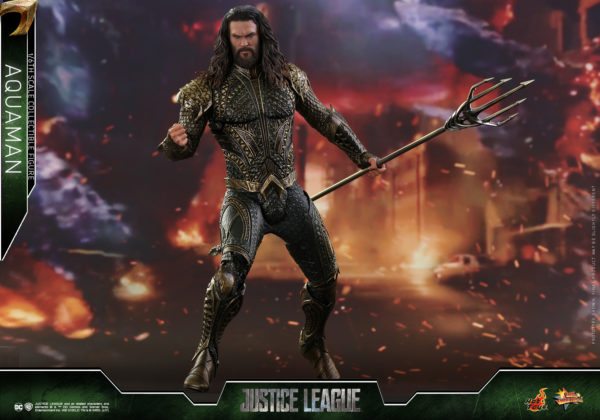