Following a new poster for Justice League
earlier today [check it out here], we now have a new banner for the DC superhero team up along with three pieces of concept art featuring Batman (Ben Affleck), Commissioner Gordon (J.K. Simmons), The Flash (Ezra Miller), and Cyborg (Ray Fisher); take a look below…

SEE ALSO: Ben Affleck on what Joss Whedon has brought to Justice League 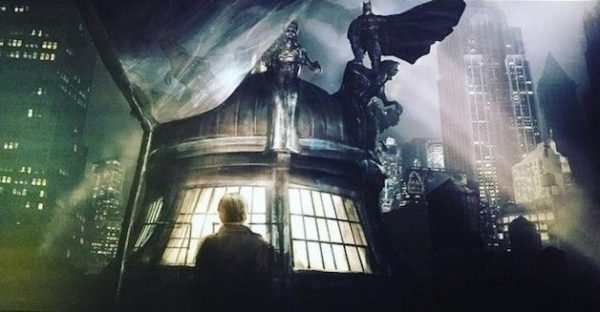 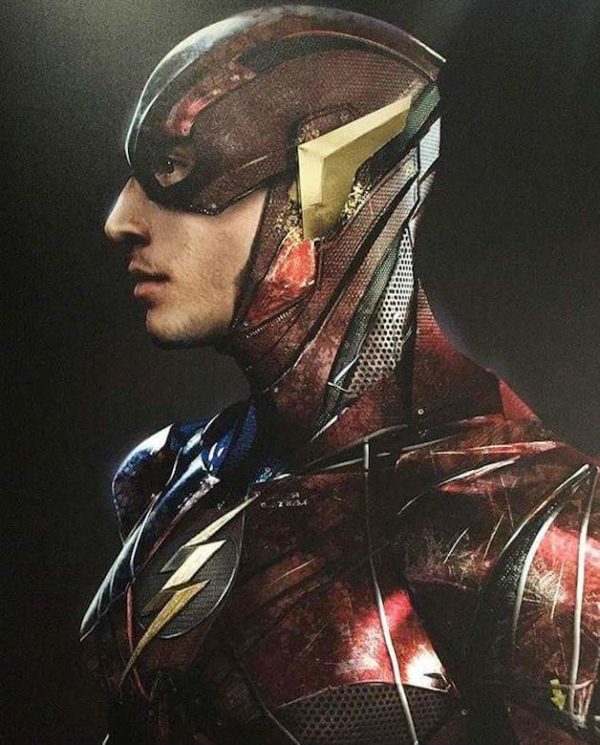 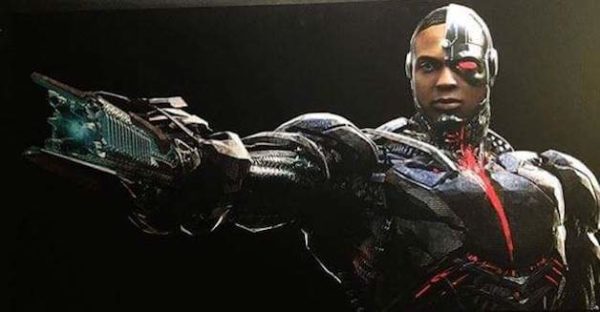