With psychological horror game, Inmates, due for release tomorrow the good people at Iceberg Interactive have released a nerve wracking launch trailer showcasing the visceral horror that players can expect to experience.  Watch the trailer below… 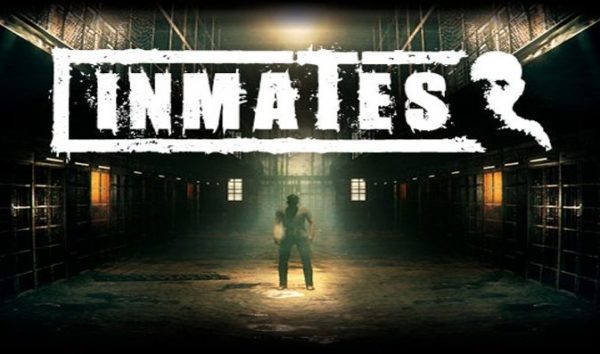 Inmates places players in the role of Jonathan who is trapped in a run down prison with no memory of how he came to be there.  Jonathan believes he is in a terrible nightmare and sets out to uncover the truth as to where he is and why he is there.   Staying sane will also be a priority for players but it’s something that’s not easy to do when a voice coming from an old radio keeps saying things.

Those gamers who enjoy their psychological horrors will be able to interact with a disturbing environment with completely mind boggling puzzles as they attempt to discover whether Jonathan’s predicament is truly a nightmare or not.

This psychological horror will feature:

Inmates will be available on Steam on the 5th October.