Make no mistake, Stranger Things 2 is the apogee of the 80s revival. While nobody had expectations about the first series, now everyone is on the edge of their seat waiting to be blown away. We haven’t had an Iran-Contra movie, but believe me, the 80s revival is over. They’ve run out of 80s films to remake, despite their sadly being no sign of an all female reboot of Big, Weekend at Bernie’s or Brewster’s Millions. Now, by the look of things at least, the 90s is where we’re all about to get nostalgic about next. That remake of Spice World starring Little Mix that you’ve been dreaming of is just around the corner, maybe.

Ace Ventura was a long time ago, and it’s faintly ridiculous to expect a remake to do well. You wouldn’t expect the same thing with music, would you? Nobody is hoping for a Whigfield revival are they? Comedy doesn’t age well, and if you’re expecting an Ace Ventura remake to be as funny as the one you saw when you were a kid, you’re going to be severely disappointed (when it comes to Jim Carrey, I’m very much in agreement with Tommy Lee Jones).

With Young Guns and Major League remakes apparently on the way you can’t help but feel that somebody saw the surprising news that Emilio Estevez was the most profitable film star since 1980 and bought the rights to everyone of his and his brother’s films. We’re going to get another Mighty Ducks movie, aren’t we? 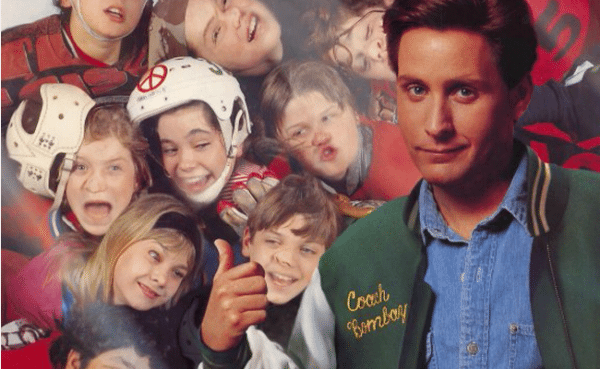 Of course, it’s entirely possible that some studio accountant just realised that the remake rights to those movies were about to lapse so renewed them so nobody else would think to make new versions of old Charlie Sheen films – though quite why anybody would do that is beyond me.

Like much of the music of that decade, so many of the films are derivative, harking back to the 60s and 70s. Remaking unoriginal films is possibly the laziest thing Hollywood could do. Eventually it will get to the point where studios are so risk averse they will no longer take a chance on an original film, or a new director. Then, when the multiplexes are full of Young Guns: The New Generation, Jar Jar Binks: A Star Wars Story and the 10th Phase of Marvel Movies will you realise something went badly wrong somewhere.