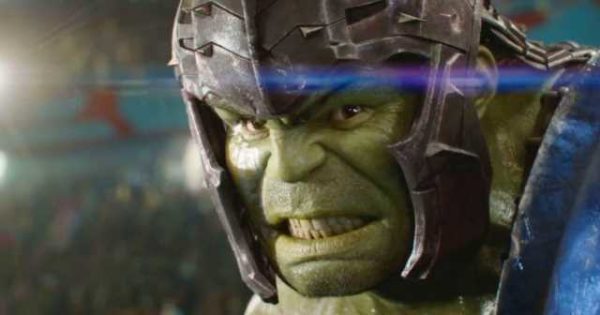 Back in January of last year, Mark Ruffalo revealed that in lieu of a solo Hulk movie, Marvel had crafted a three-film arc for the Green Goliath, which will get underway in Thor: Ragnarok, before running through Avengers: Infinity War and Avengers 4.

Speaking to CinemaBlend to promote the upcoming release of Ragnarok, Ruffalo has revealed that Kevin Feige initially approached him to discuss what he’d like to see from a Hulk solo film, and decided to then work this into the three movies.

“So basically, Kevin [Feige] pulled me aside before this, and said, ‘If you were gonna do a… if we were going to do a standalone Hulk movie, what would it be?’ And I said, ‘I think it should be this, this, this, and this and this, and ends up like this.’ And he’s like, ‘I love that. Why don’t we do that in the next three movies, starting with Thor 3 and then we go into Avengers 3 and 4.’ And I was like, ‘That sounds great!’ And so we are at the beginning of this arc.”

UPDATE: Kevin Feige has also weighed in on the three film arc, telling Screen Rant: “It is something when we were talking to Mark about this movie and trying to get him excited and getting him to agree to be in this movie, I did pitch to him a potential, sort of three movie arc for the character starting with this and that is what we ended up doing. Now, I won’t say where it goes, but it’s the continuing evolution of the relationship between Banner and Hulk and you see a side of it here. There’s a great line. He [Banner] says, ‘it’s different this time, usually it feels like we both have a hand on the wheel, but this time he was driving and I was locked in the trunk.’ Are they ever going to be able to resolve that?”

It will certainly be interesting to see what Marvel has in store for the Hulk over these next three films. Given that Ragnarok has taken inspiration from Planet Hulk, does that also mean we might see elements of World War Hulk in the next two Avengers movies? Is it even possible to fit that in alongside the Infinity War storyline? Let us know what you think in the comments below…