Ahead of its release later this month, a new poster has arrived online for director Marc Foster’s upcoming psychological thriller All I See Is You featuring Blake Lively; take a look below… 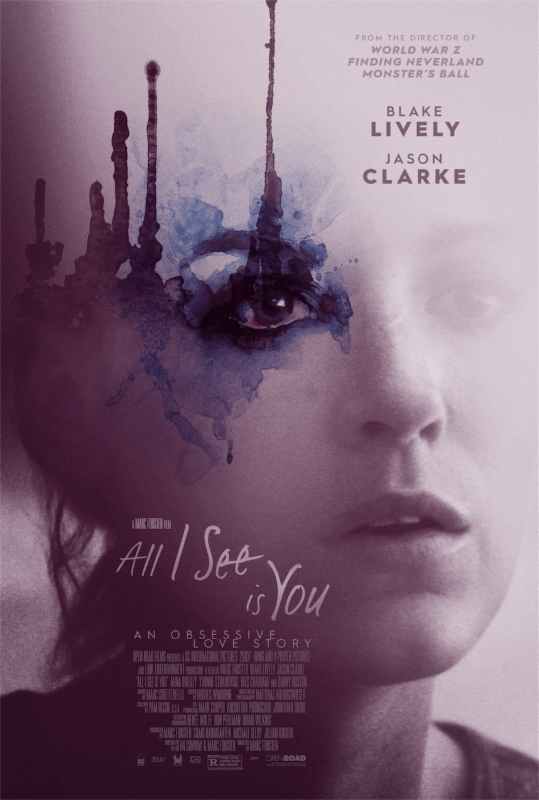