James Tynion IV (Dark Nights: The Casting, Detective Comics) and Eryk Donovan (Quantum Teens Are Go) launch their new series Eugenic this Wednesday, and we have a preview for you here courtesy of Boom! Studios; take a look… 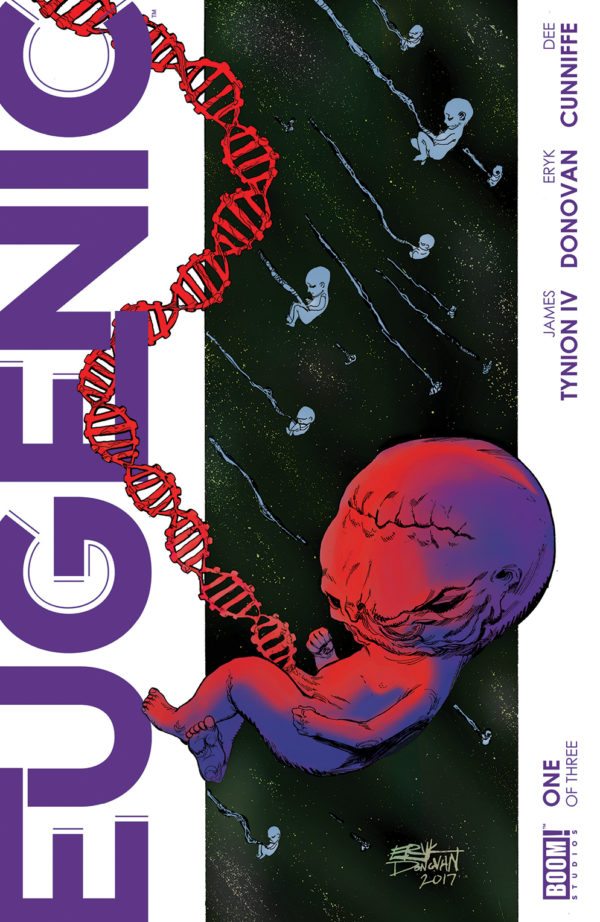 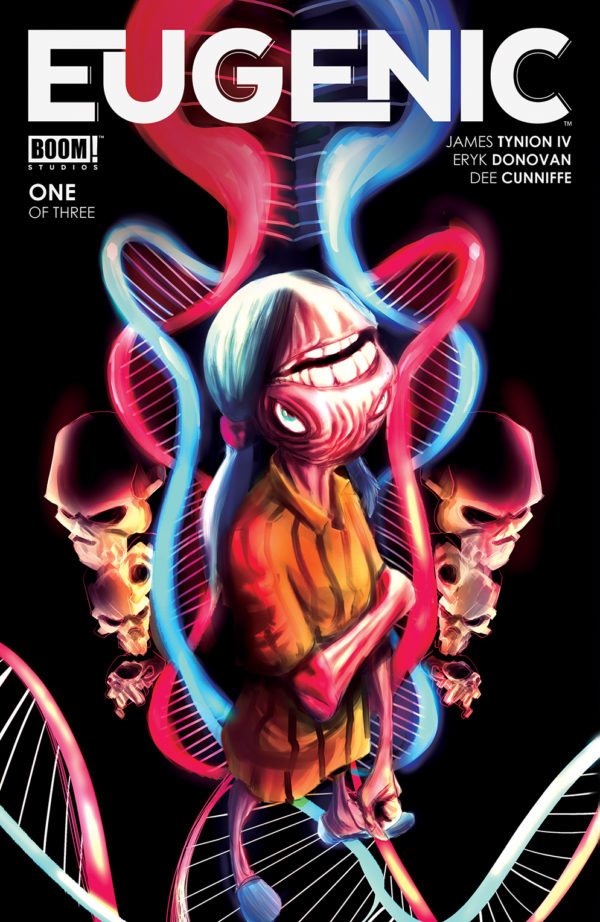 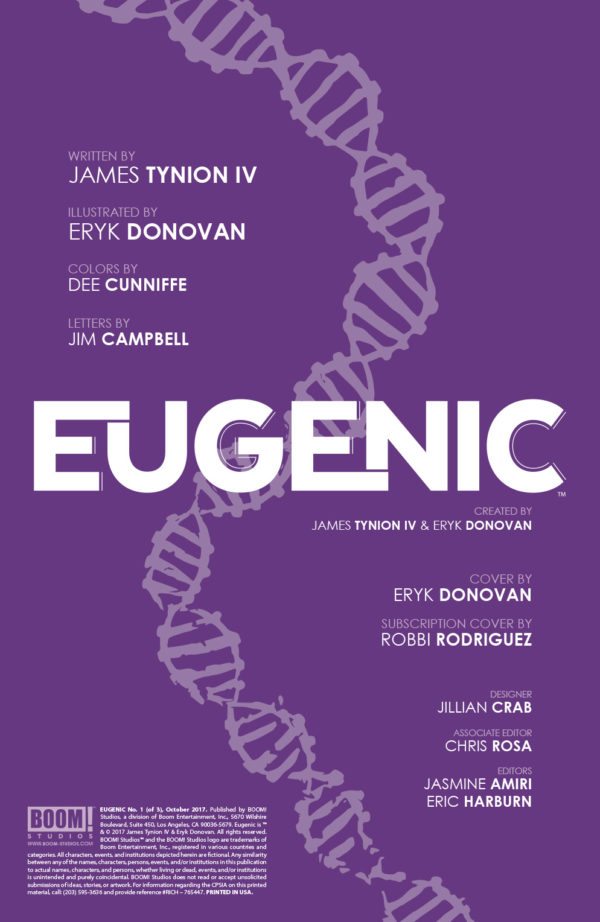 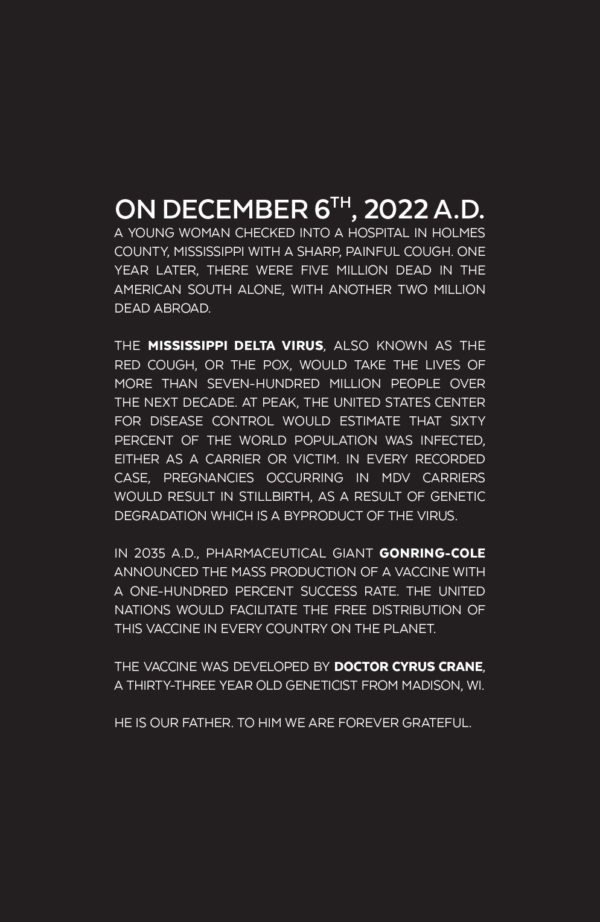 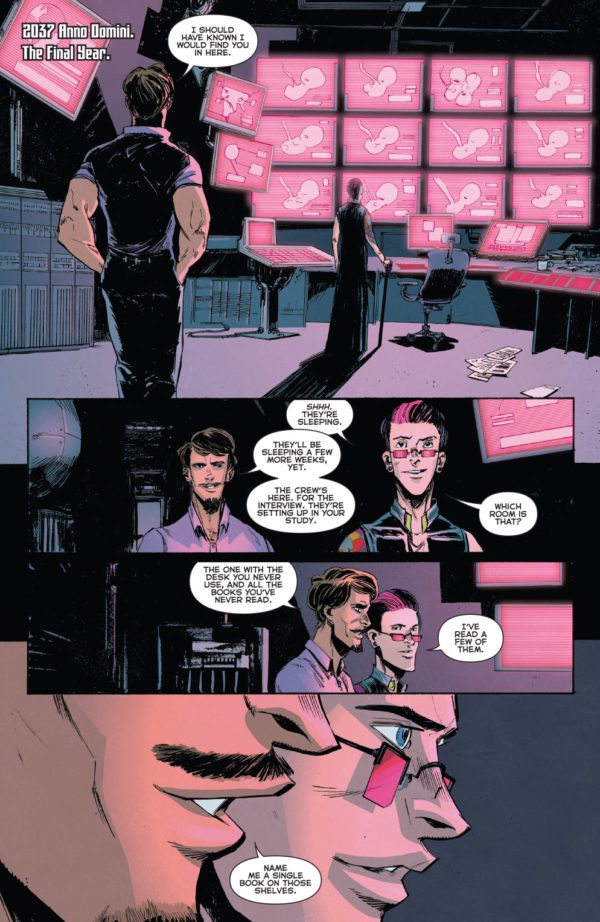 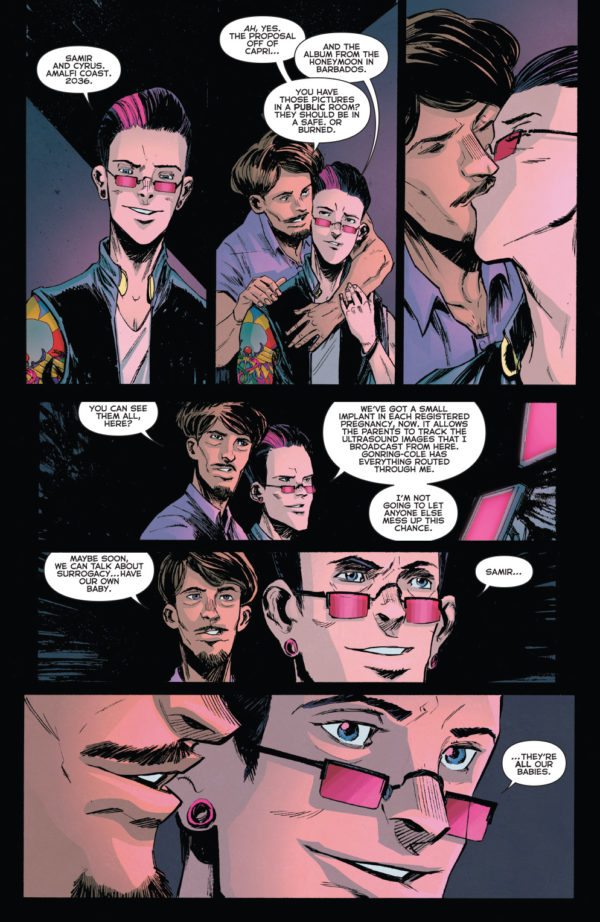 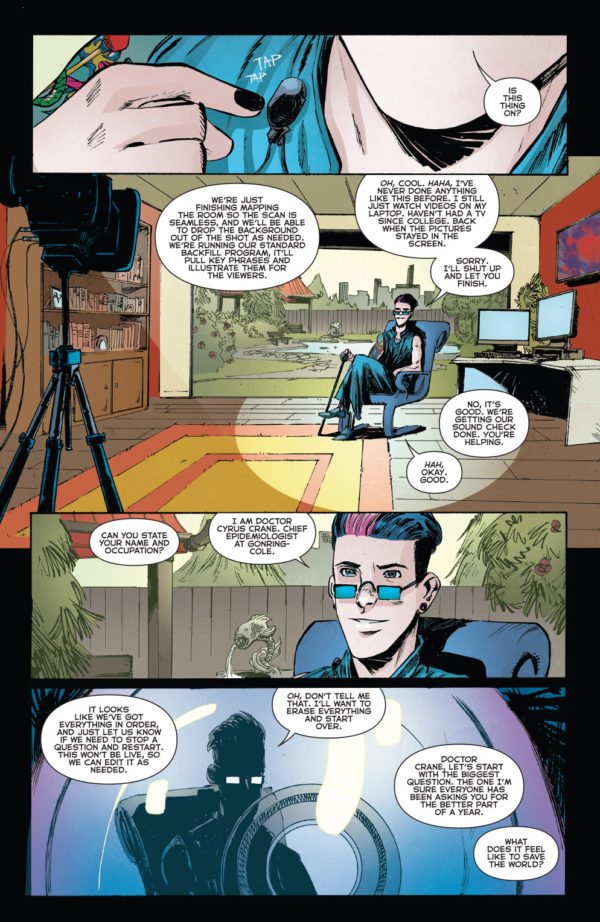 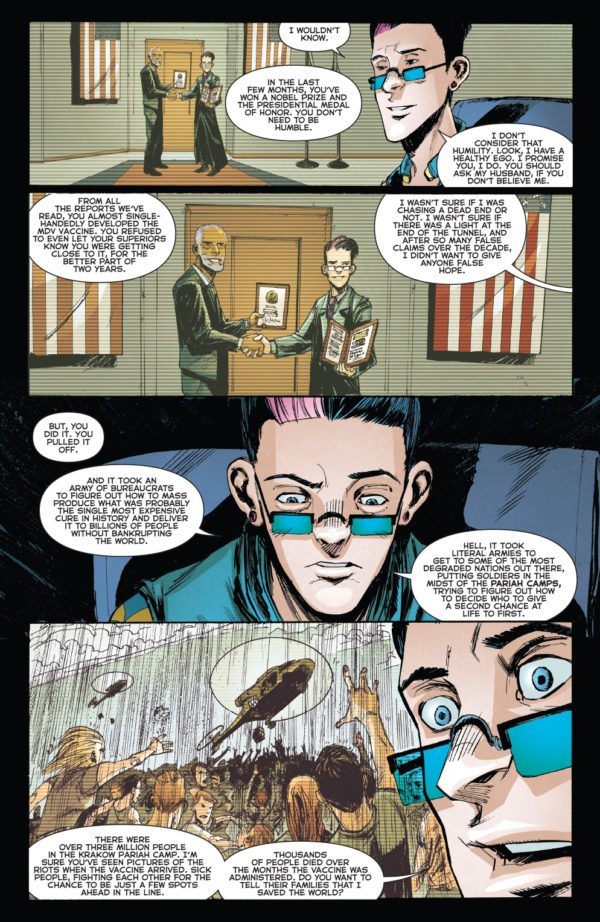 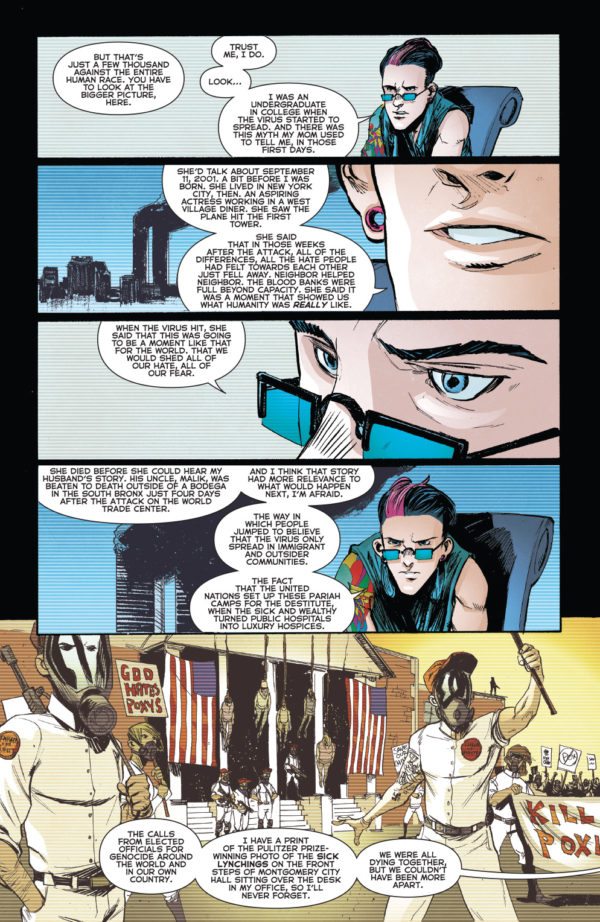 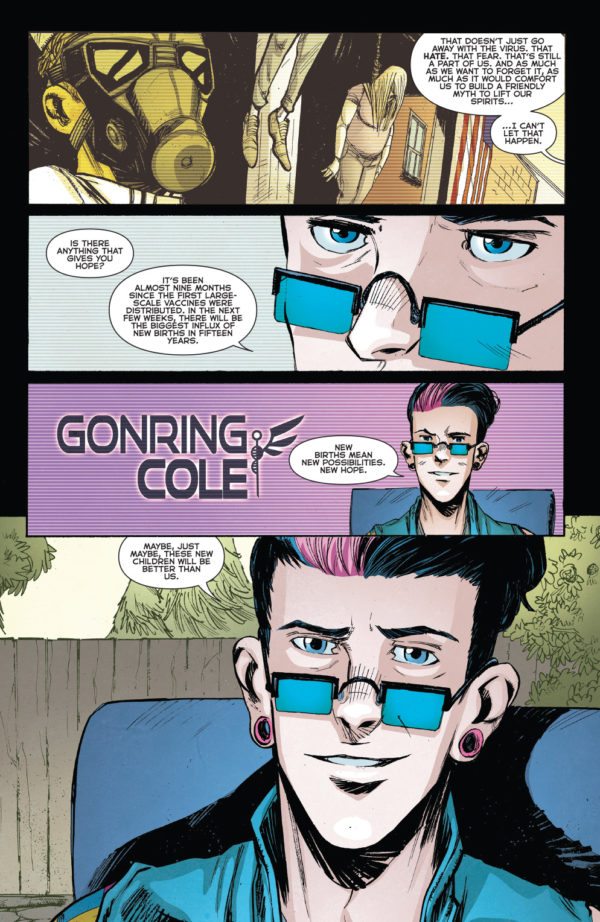 From the GLAAD Award-nominated team James Tynion IV (Dark Nights: The Casting, Detective Comics) and Eryk Donovan (Constantine: The Hellblazer) comes a new vision of humanity’s future in the vein of Black Mirror.

When a plague ravages the world, one scientist discovers the cure and becomes the savior of mankind. Hope is restored, and the world rebuilds. But then people who took the cure begin having children who are… unnatural, and the definition of “normal” is forever altered.