Yesterday we brought you a trailer and promo for the third episode of The Flash season four [watch them here], and now The CW has released a batch of images for Tuesday’s ‘Luck be a Lady’; check them out here… 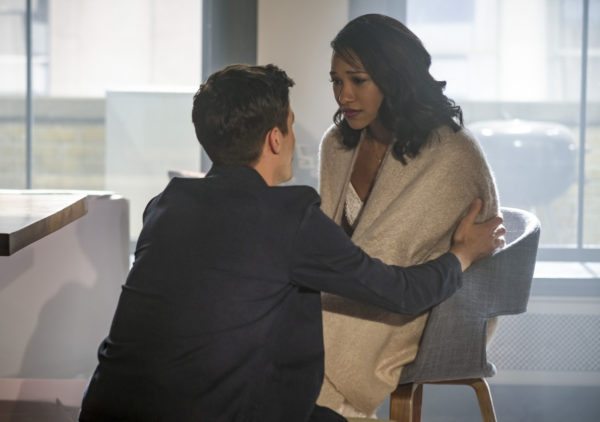 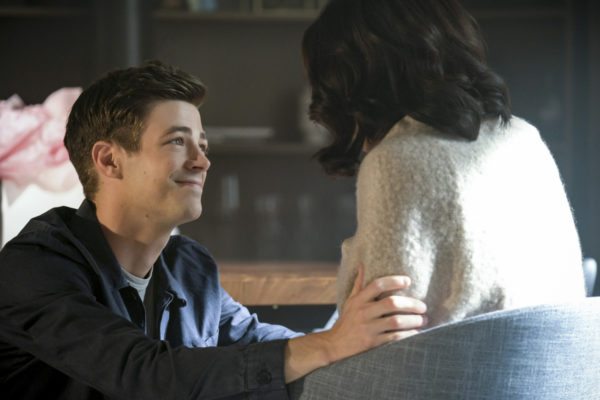 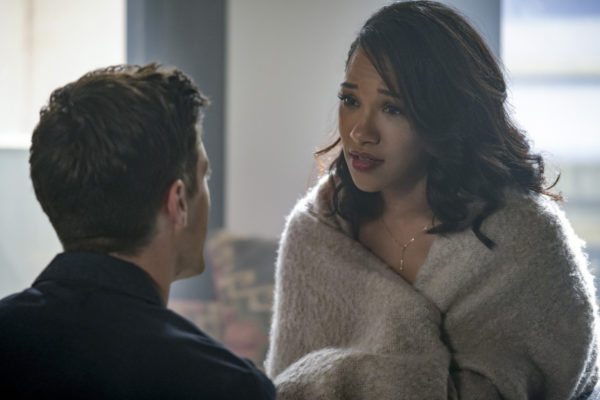 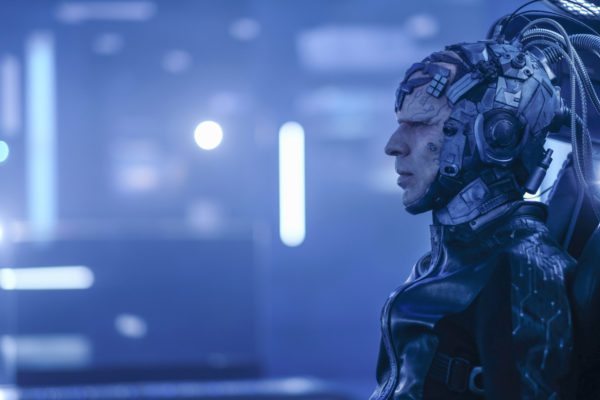 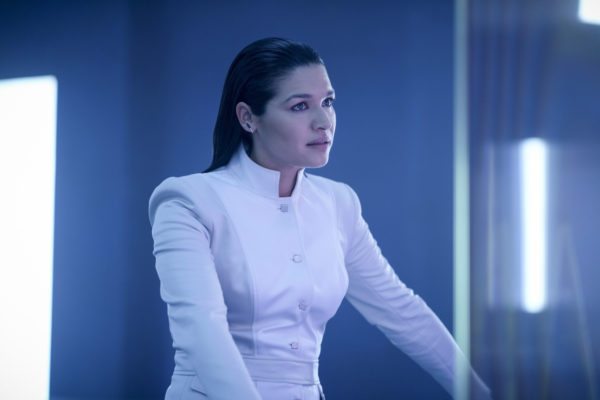 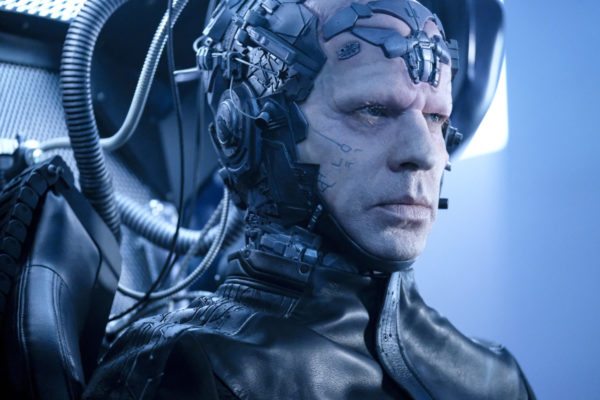 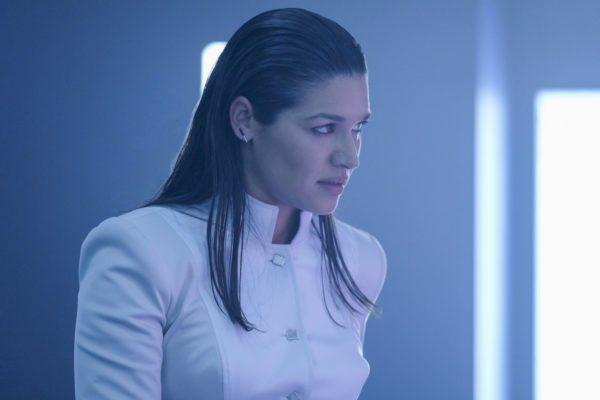 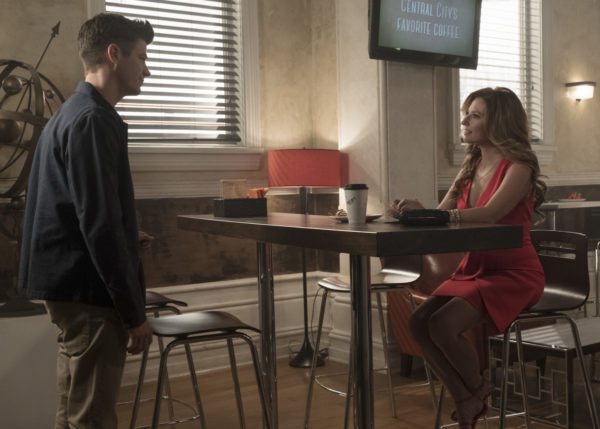 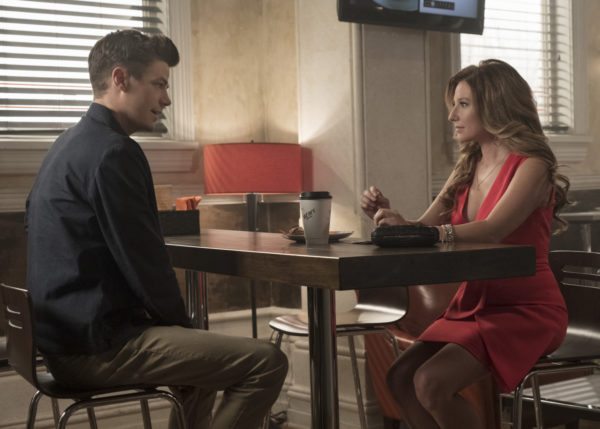 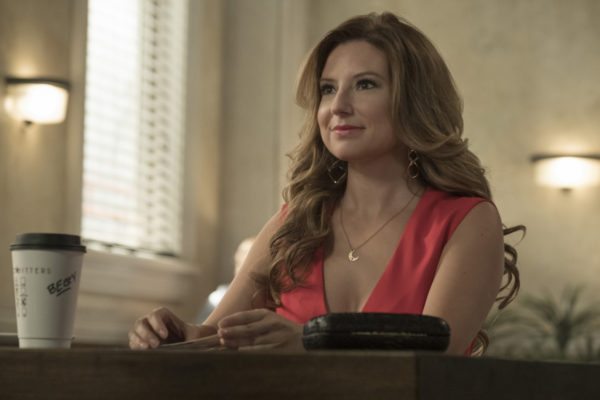 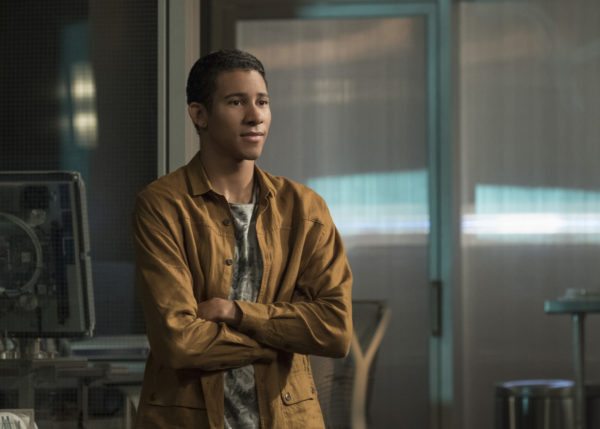 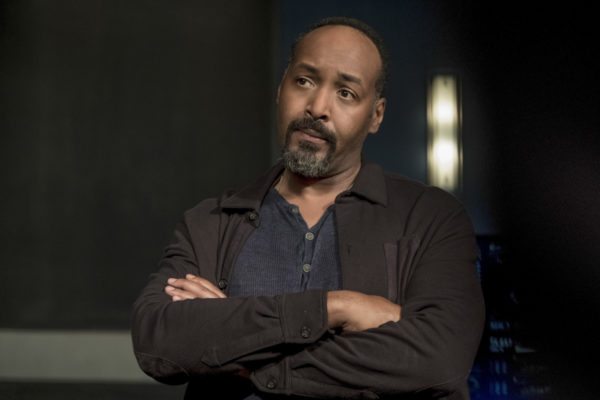 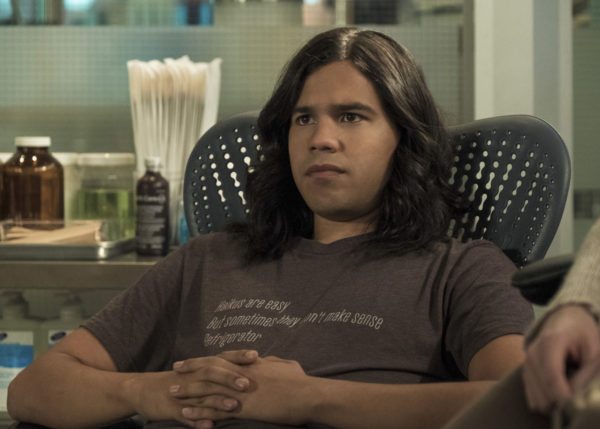 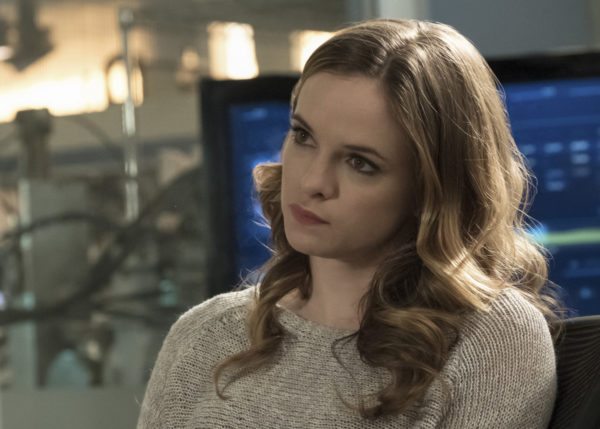