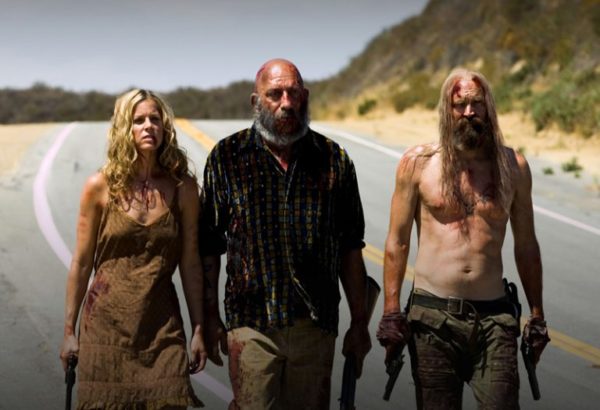 According to Bloody Disgusting, Rob Zombie is getting back behind the camera for a “direct follow-up” to his 2005 film The Devil’s Rejects, which was itself a spinoff from his 2003 debut House of 1000 Corpses.

The site reports that details on the new project are sketchy, especially considering that the main characters Captain Spaulding (Sid Haig), Otis Driftwood (Bill Moseley), and Vera-Ellen ‘Baby’ Firefly (Sheri Moon Zombie) were all killed at the climactic shootout of The Devil’s Rejects. Therefore it’s possible that the new film will be a prequel, or a spinoff.

Zombie’s most recent film 31 was released in 2016 and followed five carnival workers who are forced to participate in a violent game where they have to survive against a gang of sadistic clowns. 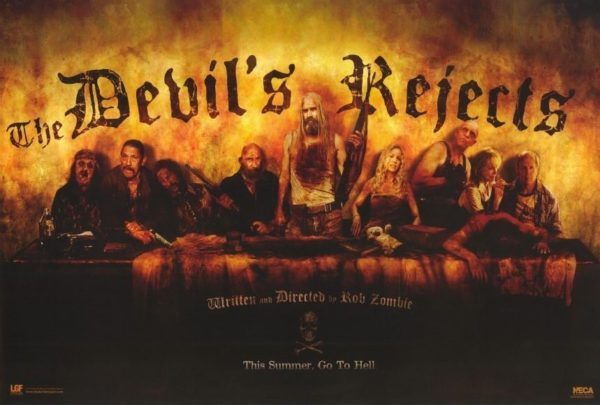