After making over $700 million across two films (although the second took a major dip in box office receipts), Sex and the City 3 seemed like a sure thing. The film had been in development for some time and a lot of talks were taking place, but it looks like the movie has now been shelved. “It’s over,” Sarah Jessica Parker told Extra. “We’re not doing it. … I’m disappointed. We had this beautiful, funny, heartbreaking, joyful, very relatable script and story. It’s not just disappointing that we don’t get to tell the story and have that experience, but more so for that audience that has been so vocal in wanting another movie.” Read more here.

COMING BACK TO AMERICA

A film that is finally moving forward, however, is the sequel to Eddie Murphy’s 1988 comedy Coming to America. Deadline now has an update on the progress, with the trade reporting that Jonathan Levine (Snatched, 50/50, The Night Before) has signed on to direct, while Kenya Barris (Black-ish, Girls Trip) will rewrite the script from original writers Barry Blaustein and David Sheffield. Read more here. 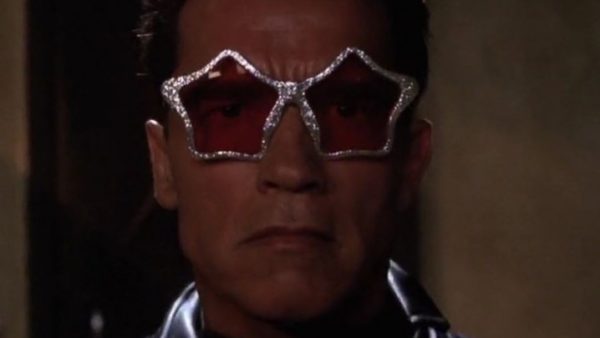 James Cameron and Tim Miller have both spoken openly about Terminator 6 – which is a working title for now – and how it will be a direct sequel to T2: Judgment Day. In a new interview, Cameron has said the sixth entry (and second franchise reboot attempt) will treat the other sequels as bad dreams. “We’re pretending the other films were a bad dream,” he told The Hollywood Reporter. “Or an alternate timeline, which is permissible in our multi-verse. This was really driven more by Tim than anybody, surprisingly, because I came in pretty agnostic about where we took it. The only thing I insisted on was that we somehow revamp it and reinvent it for the 21st century.” Read more here.

HERE COME THE MEN IN BLACK

Speaking of movies getting a franchise reboot, and the Men in Black spin-off is also moving forward after the 21 Jump Street crossover was canned. Deadline is reporting that Sony has set a May 17th 2019 release date for the as-yet-untitled film, which has been scripted by Matt Holloway and Art Marcus (Iron Man, Transformers: The Last Knight). The new film is not expected to feature appearances by Will Smith or Tommy Lee Jones, but “acknowledges and builds on the world they inhabited” albeit with new characters and a more global scale than the first three movies. Read more here. 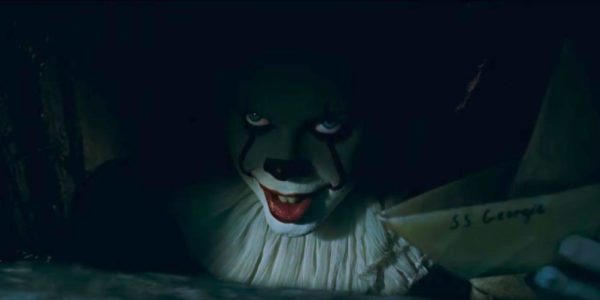 IT FLOATS TO SUCCESS

Warner Bros. and New Line Cinema’s Stephen King adaptation It has continued its stellar box office run, passing the half billion dollar mark at the worldwide box office. In doing so, It has also become the highest-grossing horror movie of all time, toppling the 44-year record set by The Exorcist which grossed $441 million (although adjusted for inflation is still has some way to go… the 1973 classic’s adjusted worldwide gross was calculated at $1.794 billion in 2014’s money). Read more here.

After several years in development, Nicholas Winding-Refn’s reboot of Maniac Cop has been canned. “As far as I know, that’s not happening anymore, and if it is, they might be trying to keep it a secret, as they’d owe me $250,000,” original writer Larry Cohen has said. “Ed Brubaker wrote the script, and I’ve read the script, and it’s not very good. Ed Brubaker is a very good writer of comic books, I think. But if he’s written a good script for a movie, I haven’t read it. I wrote six new scenes for the picture, based on what I’d read. And, had I written the whole script, the movie would probably be happening, as the script would be good. I wrote three films for Bill Lustig, though they changed a lot of [Maniac Cop 3: Badge of Silence] and Bill got fired from it…and I would’ve written the fourth movie, had they asked. But they didn’t, and now it’s not getting made.” Read more here.

ARTICLES OF THE WEEKEND

Gary Collinson charts the week’s superhero news in The Week in Spandex, Neil Calloway asks Why Do So Many Sequels Disappoint, Ricky Church argues that James Cameron is wrong about Wonder Woman, and Tom Jolliffe looks at the essential Ryan Gosling films. 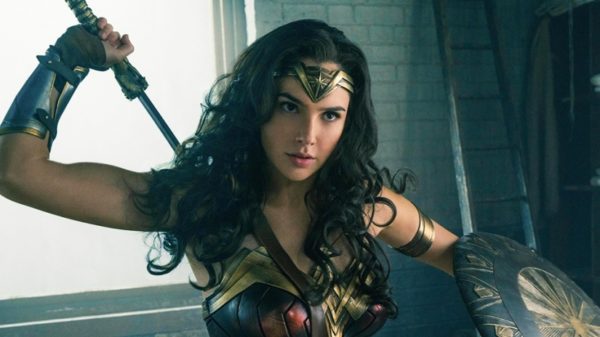