Sideshow has revealed a batch of promotional images for Square Enix’s The Flash Play Arts Kai figure which is based on the likeness of Ezra Miller in the upcoming DC blockbuster Justice League. The collectible is available to pre-order now, priced at $149.99. and is expected to ship April-June 2018; check it out here… 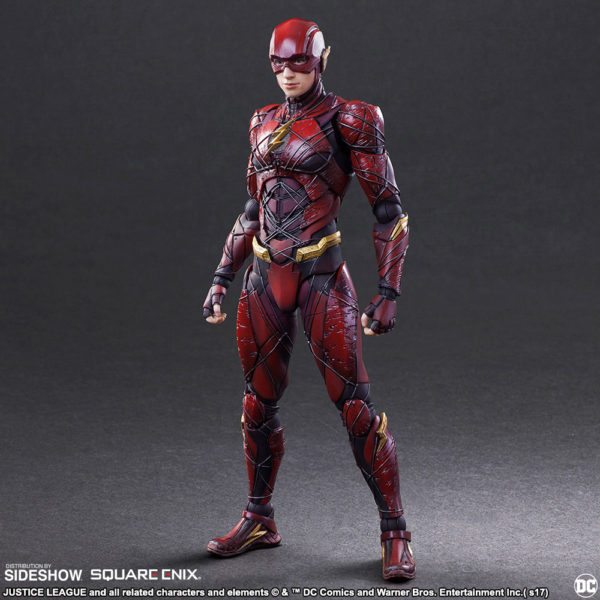 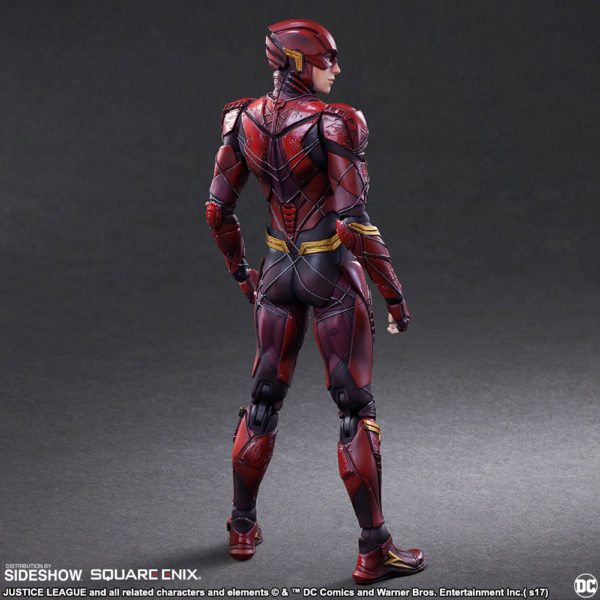 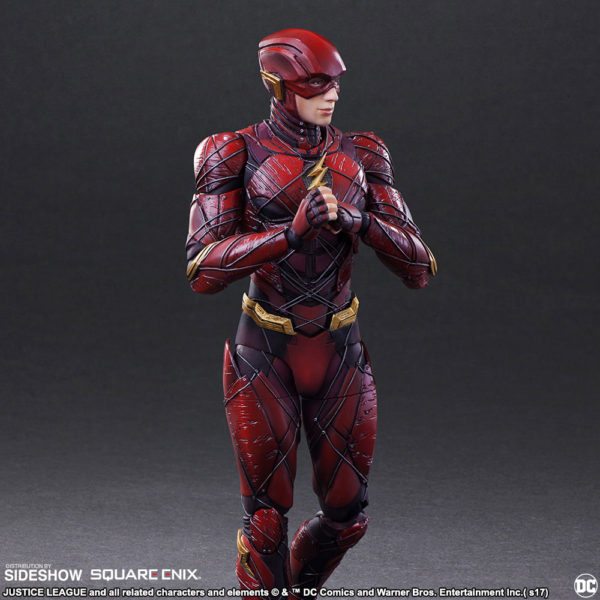 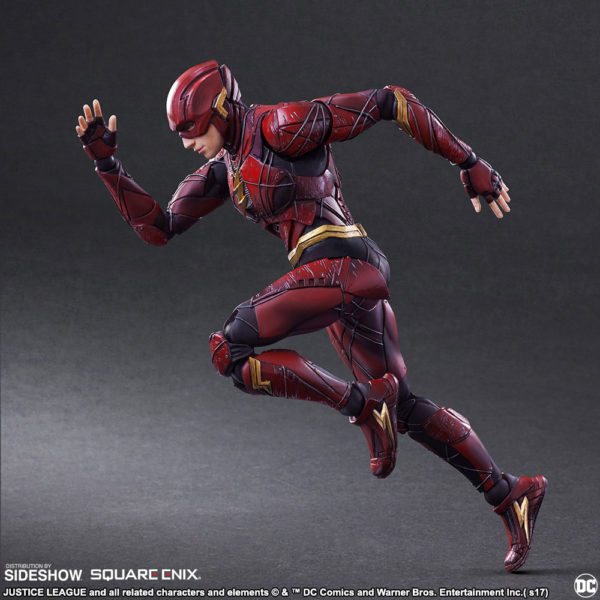 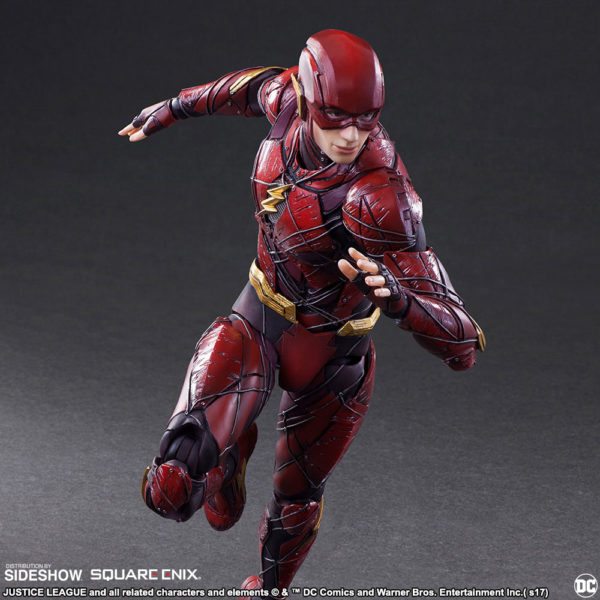 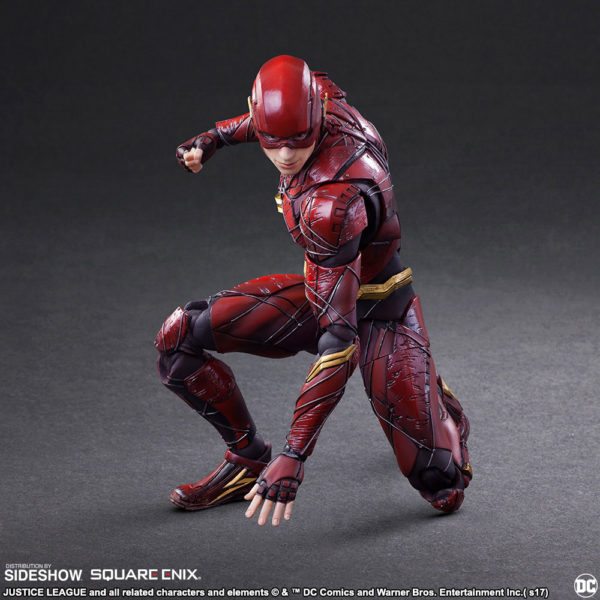 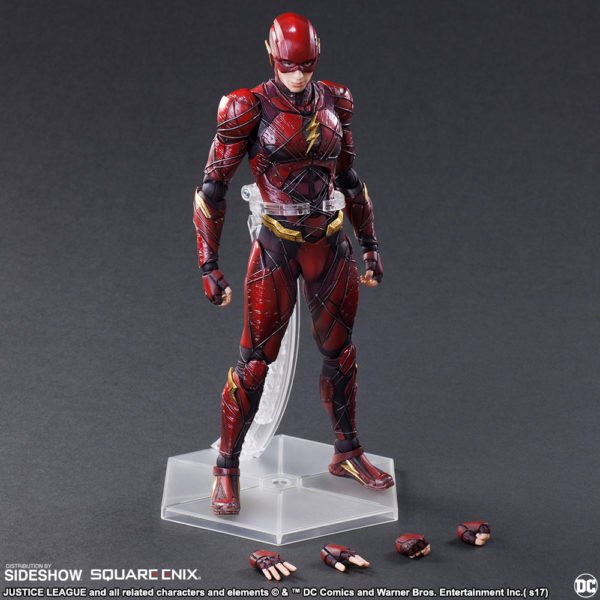 The JUSTICE LEAGUE assembles various characters from DC, with Batman heading up the team. One of the members of this dynamic group is “The Fastest Man Alive”, The Flash, now available as a PLAY ARTS KAI action figure!

The sculpt recreates the latest version of his costume, as it is introduced in the movie, down to the smallest detail.

The paint application creates a clear distinction between gloss and matte textures, while the color scheme pursues the highest fidelity possible. The overall finish gives a sense of presence that truly packs a punch!

At the same time, the action figure allows for a wide range of motions, enabling various poses from the movie. Enthusiasts who enjoy the true essence of action figures will be delighted by this high-quality PLAY ARTS KAI!

SEE ALSO: Justice League gets a new trailer and poster 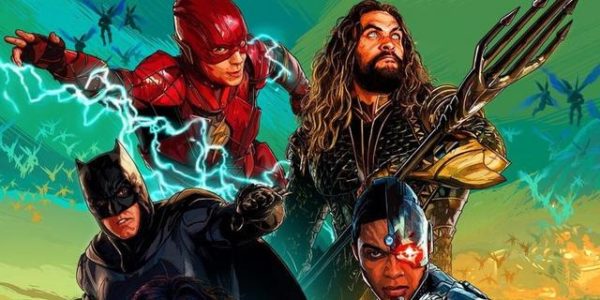