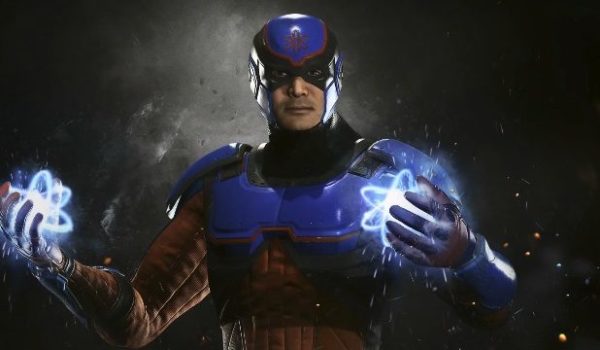 A new fighter for Injustice 2 is set to be released as a part of the game’s DLC offerings. Players will be able to use The Atom, the hero who can shrink down to the size of an atom and one of the smartest heroes in the DC universe.

Rather than playing as Ray Palmer, the original Atom, Injustice 2 will instead feature his student Ryan Choi as The Atom after Palmer has mysteriously disappeared. Now he searches for his mentor while using the quantum bio-belt to fight for justice.

Check out The Atom’s trailer here..

Recent additions to Injustice 2 have been the Aquaman villain Black Manta and Mortal Kombat‘s Raiden in a nod to NetherRealms’ flagship title, while the DC hero Black Lightning will be used as a second skin for Raiden. Hellboy will also be included later in the DLC pack.

No word on when The Atom will be available for download, but should be sometime soon.