Sideshow and Hot Toys have revealed the upcoming sixth scale Television Masterpiece Series Boba Fett (Animation Version) figure which is based on the likeness of the bounty hunter from his debut appearance in the infamous Star Wars Holiday Special. The collectible is available to pre-order now, priced at $235 and is set to ship April-June 2108; take a look at the official promo images here… 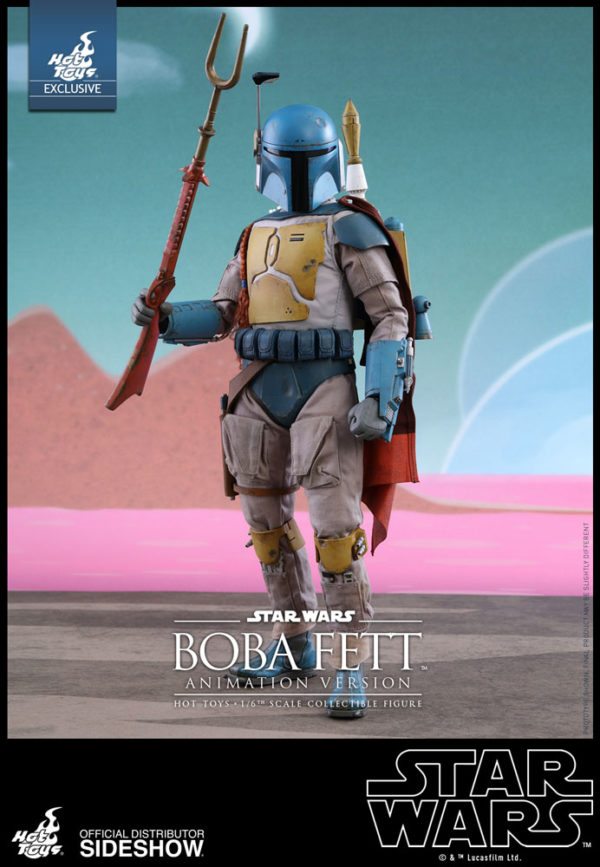 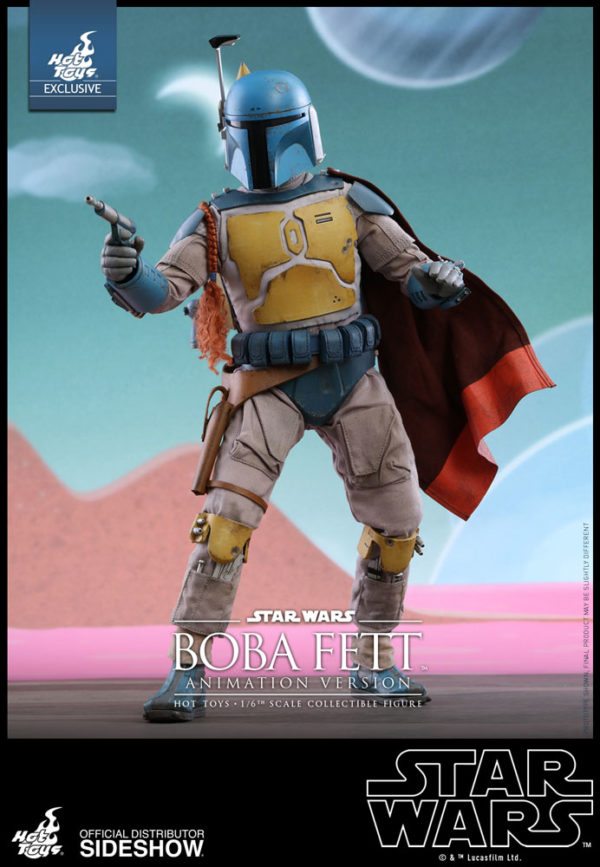 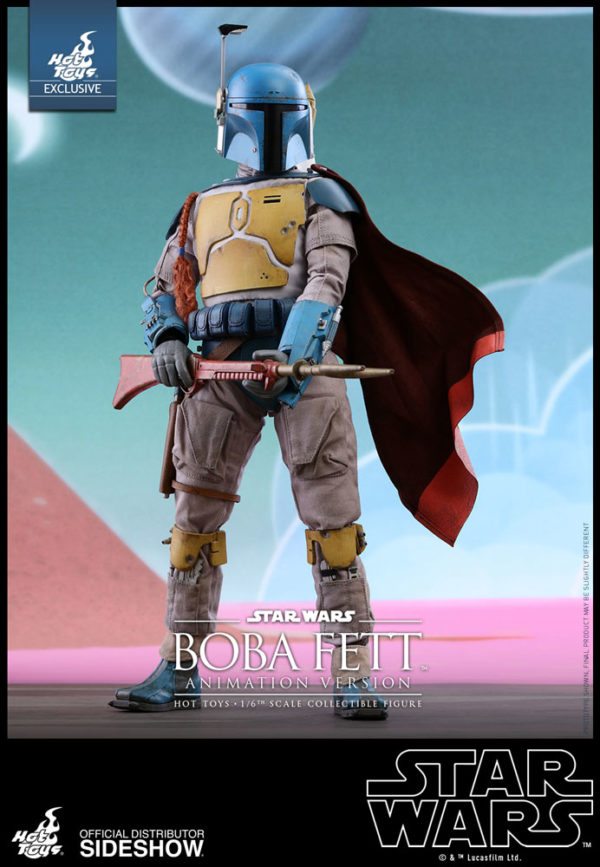 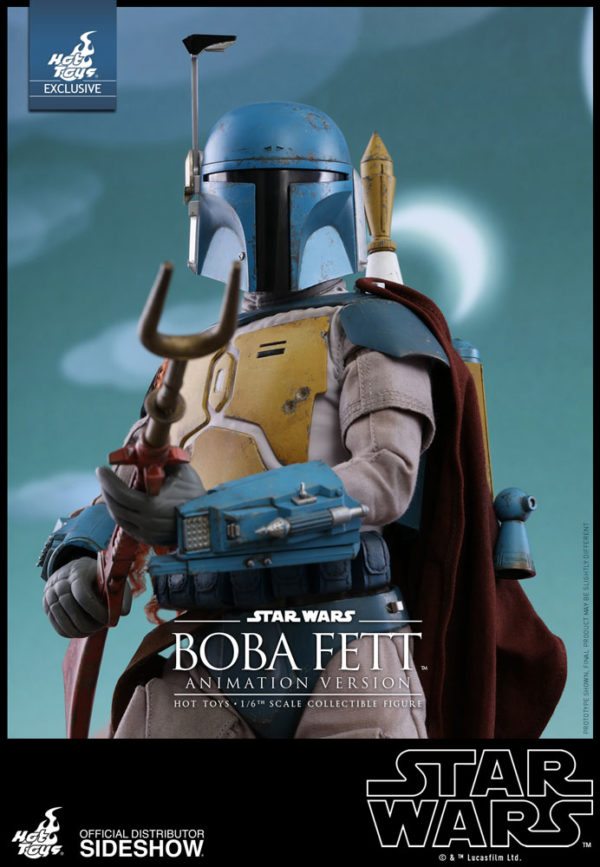 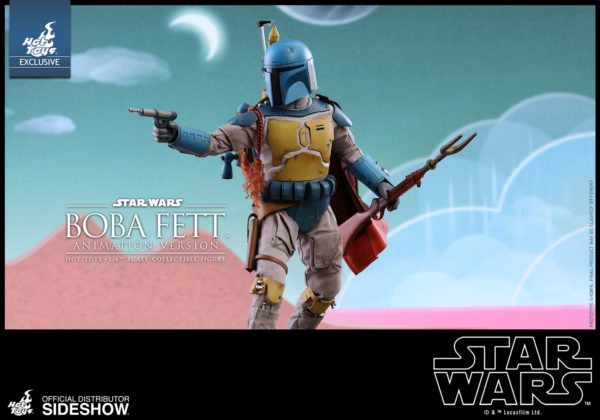 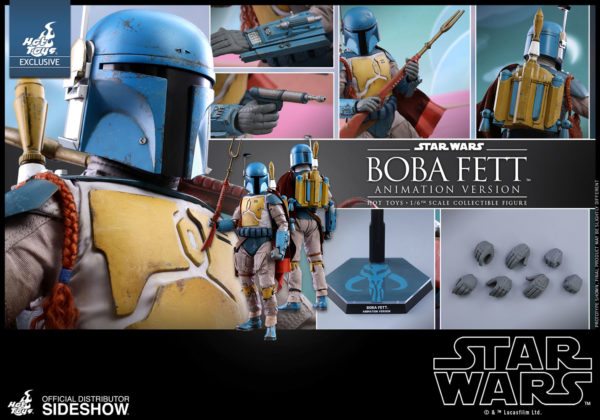 Firstly introduced in an animated short in the 1978 Star Wars Holiday Special television film, Boba Fett made his debut as a fearsome bounty hunter in the Star Wars galaxy!