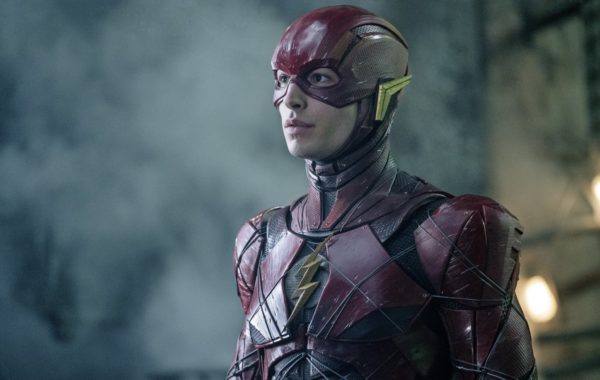 To kick off ‘Flash Week’, Warner Bros. has released a brief annoucement promo which sees Ezra Miller discuss his character in the upcoming blockbuster superhero team-up Justice League; take a look at the promo here…

SEE ALSO: Jason Momoa says Aquaman is “not even really Aquaman yet” in Justice League