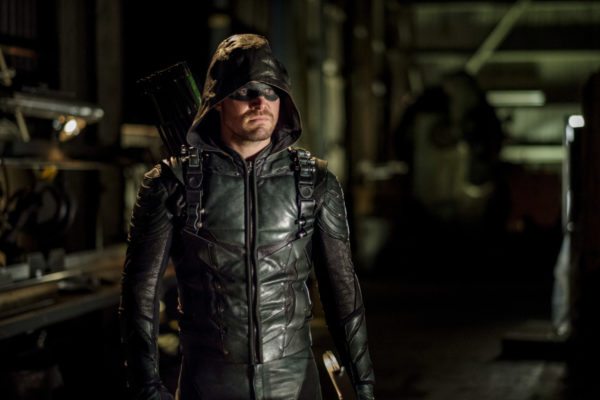 With Arrow set to return this Thursday, The CW has released a new trailer for the upcoming sixth season of the DC superhero series which you can check out below…