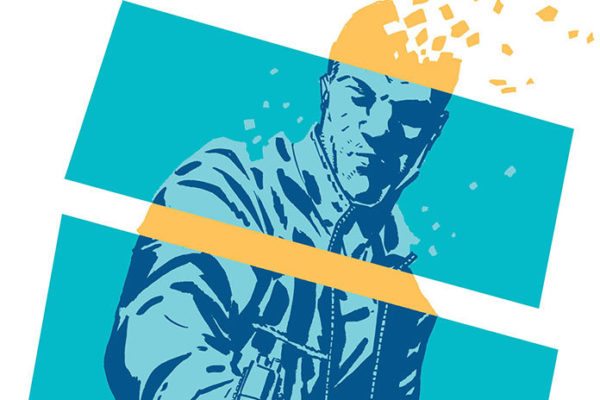 THR is reporting that Timecrimes and Colossal director Nacho Vigalondo is teaming with The Walking Dead creator Robert Kirkman to develop Image Comics’ time-travel thriller series The Comeback as a feature film for Sony Pictures.

Penned by Ed Brisson, The Comeback follows Seth and Mark, “two agents of Reconnect, a company that, for a hefty fee, will rescue a loved one just before death by going back in time. It’s also an illegal venture that has come under the scrutiny of the FBI. When one mission goes south and Seth meets a future version of himself, the men find themselves on the run from both the FBI and their employers, who want to protect their dark secrets.”

Spanish filmmaker Vigalondo is set to write and direct the project, which is being produced by Robert Kirkman, David Alpert and Sean and Bryan Furst of Skybound Entertainment.