Colin Farrell’s second film in a row for director Yorgos Lanthimos hits British cinemas this week.  The Killing Of A Sacred Deer puts the actor at the centre of a dark and twisted tale about a surgeon whose well-ordered life is turned upside down by a troubled teenager (Barry Keoghan) seeking revenge – not just on him, but his entire family. 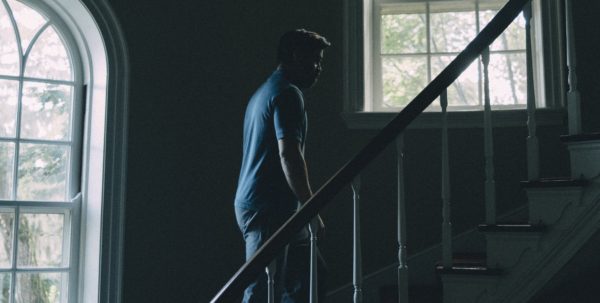 Currently planning a third project with Lanthimos, Farrell had been a fan of the director’s work since seeing Dogtooth (2009) and jumped at the chance to work with him when he was offered the lead in The Lobster (2015).

In his own words, Farrell enjoys “a good natter”, and chatted to Flickering Myth’s Freda Cooper at the London Film Festival about the stylised language in The Killing Of A Sacred Deer and his reaction to the film’s script when he first read it.  He also explains why he enjoys working with Lanthimos – even if, ironically, the two don’t talk to each other that much.