George Chrysostomou with five things a Star Wars: The Old Republic trilogy should focus on…

It was announced this past week that Rian Johnson has been commissioned to produce a new Star Wars trilogy, which takes place away from the traditional Skywalker saga. With three eras of the galaxy far, far away already explored across the eight movies to date, many have already been speculating that this new Trilogy may finally delve into the history of the Old Republic – an era which fans have already experienced through comics, books and most importantly, video games, for years. And so, here are five things the an Old Republic trilogy should delve into and focus on, should Lucasfilm decide to go down that route… 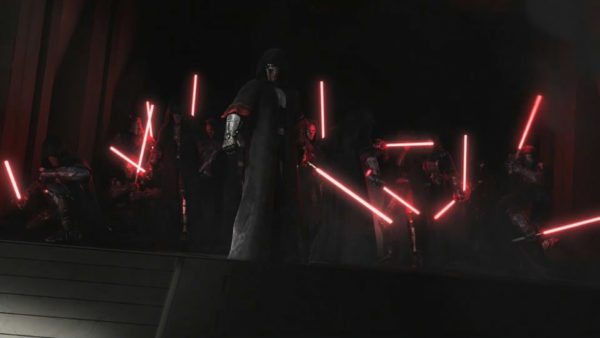 One of the novel aspects of the Old Republic is the presence of a fully formed Sith Order, with hundreds of Sith warriors forming an opposition to the Jedi-allied Republic. The Sith Empire here, at one of the heights of their its, with an imperial army following behind, filled with droids, bounty hunters and corrupt soldiers, spreads fear across the Star Wars universe, with a might not seen until the rise of The Empire. In the past we have often seen the pairing of a Master and an Apprentice. Here we could see the dynamics of the order on a much wider level, without the sorts of rules that halted the infighting of the group, including a presence of the Dark Council, the counterpart to the Jedi Council. Finally, a trip to Korriban, the true home world of the Sith, shouldn’t go amiss, allowing for some exploration into the history of this dark, despicable order. 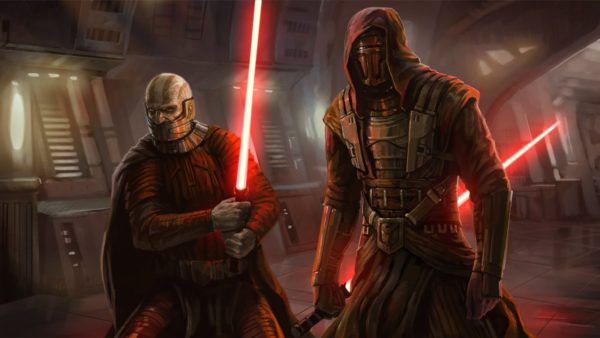 With this new trilogy, a series of unique characters can be introduced to a different audience. Darth Malgus, Darth Revan and Darth Malak all come to mind as potential Sith villainy within this time period, all of which could work very well on the big screen. The sole surviving Sith of the era, Darth Bane, would be an obvious choice to expand upon in particular, having previously featured in The Clone Wars animated series and being the creator of the Master and Apprentice rule mentioned above. Darth Nihilus, a unique individual whom craved power over life and death and was perhaps even part force, part human, is an intriguing character who could strike unrivalled fear into any person and had a particularly interesting relationship with his former apprentice, Visas Marr. On the side of the of the light, there are various other interesting characters scattered across this era. Bastila Shan is the most obvious and notable example of a heroine to lead the trilogy of films. Kreia could tow the line between good and evil and there are plenty of interesting side characters to be explored along the way. The best part of this era is that anything can be done without it affecting future canon too much. 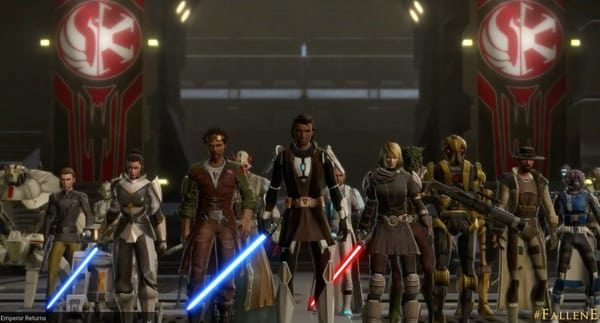 A fresh lick of paint on the Star Wars world might be needed by the time we get to Johnson’s trilogy and what better way to reinvent the series than pulling from the aesthetics of the Old Republic timeline. Looking over the carefully crafted wooden handles of lightsabers and unique Mandalorian armour, flanked by early designs of droids and steampunk esque uniform; the early aesthetics of a more warrior-based Jedi and a fully fledged Sith are particularity interesting. Of course, the planets themselves, such as Coruscant and Hoth are still in their early days whilst others such as the previously mentioned Korriban and Hutta provide new locations to explore. The uniqueness of the choices of uniform in particular are of note during this era, moving away from the representative look of the Storm and Clone Troopers and the basic robes of the Jedi. 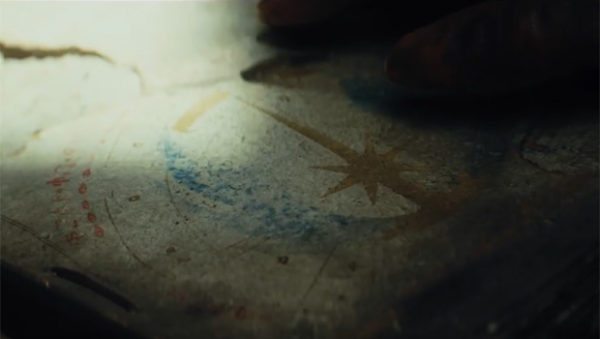 Jedi history is of course some of the richest in the galaxy and it appears we may get a further taste of the in Star Wars: The Last Jedi. As we gain further snippets in canon of where the Jedi have come from, in novels, TV series and in the main films themselves, it’ll be interesting to see which aspects of the lore of the Jedi is taken from the Old Republic. The way the system is set up has some familiar components that can be seen in the modern Republic during the Clone Wars. The Jedi Civil War and Cold Wars in particular could add a new dimension to what we know about these peace seeking individuals, with their time at war with one another being a crucial element to their development. The Jedi hierarchy is something to consider exploring, between Sentinels and Knights and the Grand Master himself.

Of course I’d be amiss not to mention the defining moment that is linked to the Knights of the Old Republic. Without spoiling anything for those who have not played through the wonderful campaign, it’s safe to say that the twist that occurs is very unique and totally unexpected. To be able to craft a story that has a very similar premise and outcome would be not only difficult but completely worth it, taking audiences on quite the emotional journey and really exploring the depths of our emotional lead. A twist of this nature would set the trilogy apart from anything else and give an entirely new outlook on the galaxy far, far away.