Earlier this week we got a new poster for The Greatest Showman featuring Zac Efron and Zendaya [take a look here], and 20th Century Fox has released more posters for the upcoming musical drama showcasing Hugh Jackman, Michelle Williams and Rebecca Ferguson; check them out below…

SEE ALSO: Watch the trailer for The Greatest Showman here 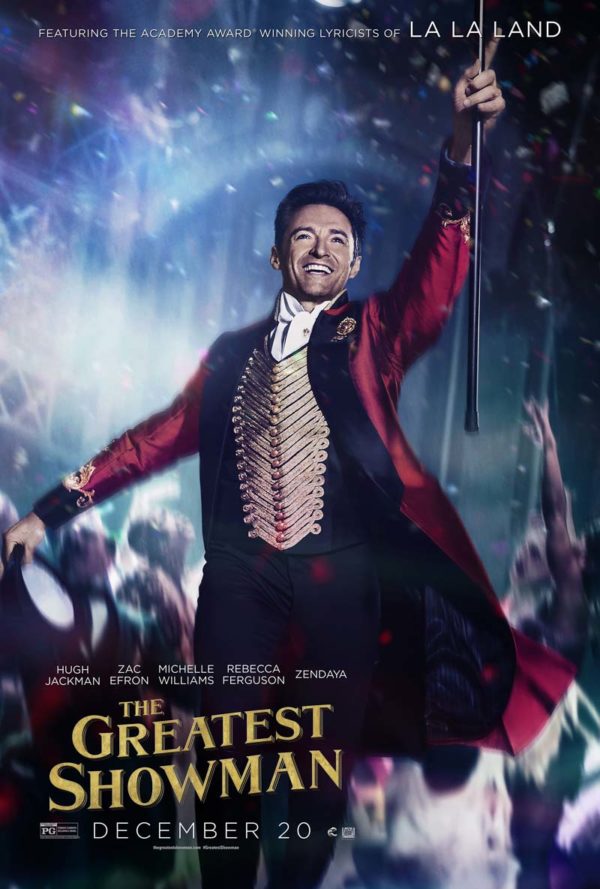 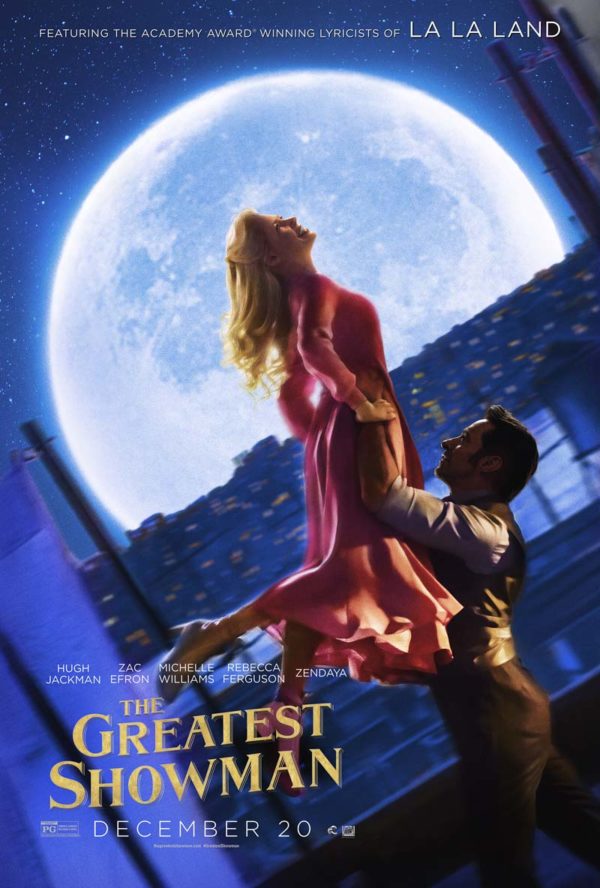 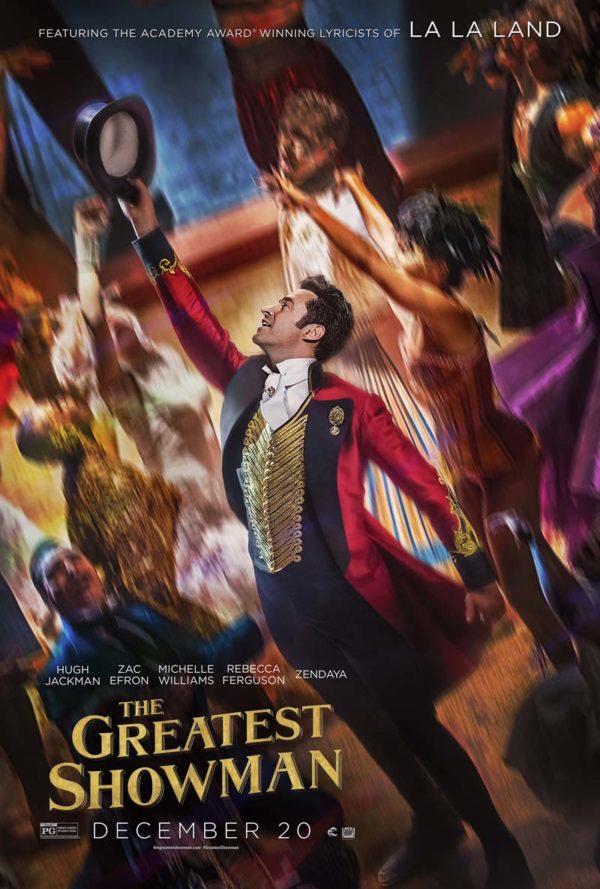 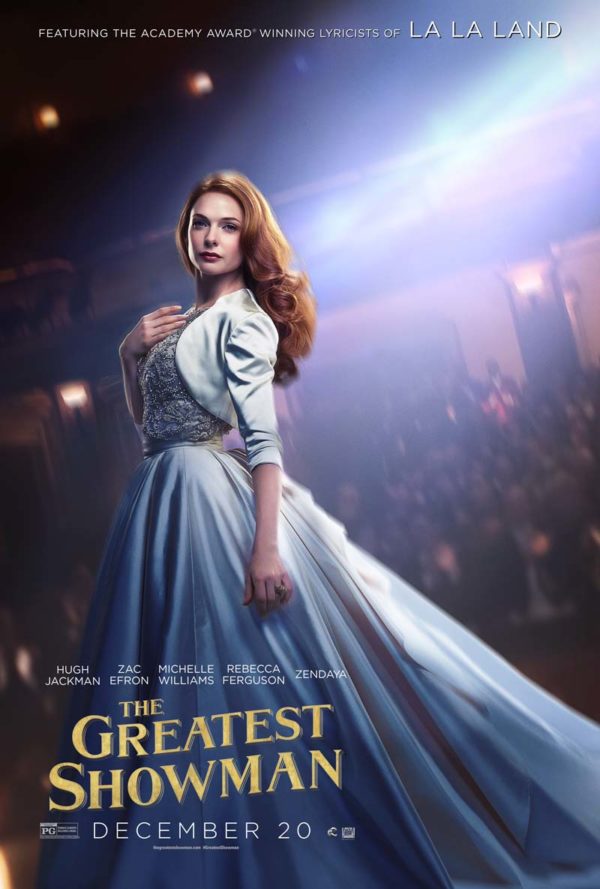 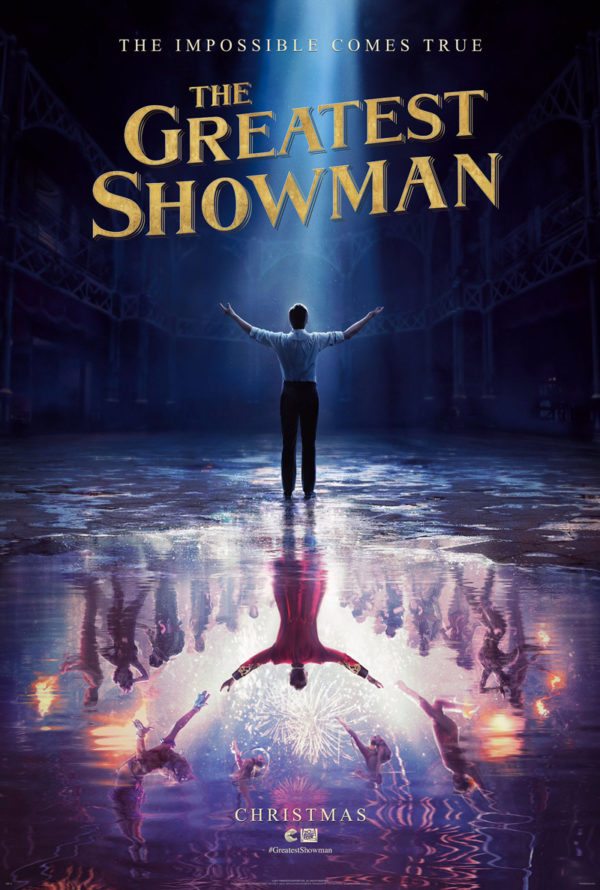 The Greatest Showman is set for release on December 2oth in the States and on January 1st in the UK and features a cast that includes Hugh Jackman, Zac Efron, Rebecca Ferguson, Zendaya, Michelle Williams, Paul Sparks, Diahann Carroll, Yahya Abdul-Mateen II, and Natasha Liu Bordizzo.