With just five days to go until Justice League arrives in cinemas, a colourful new banner has been released for the DC blockbuster along with another two TV spots; check them out here…

SEE ALSO: Ben Affleck explains the Mother Boxes and how they factor into Justice League 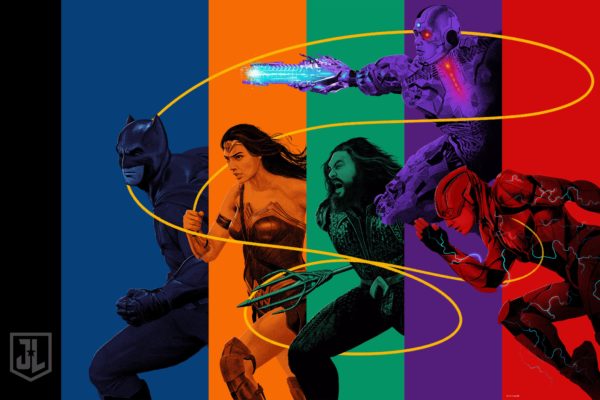 On November 17, are you ALL IN? Get tickets: https://t.co/8JHVXftoWK #JusticeLeague pic.twitter.com/bhJ7lKmO4H

On November 17, it's their turn. #JusticeLeague pic.twitter.com/PuIj0s3YQz