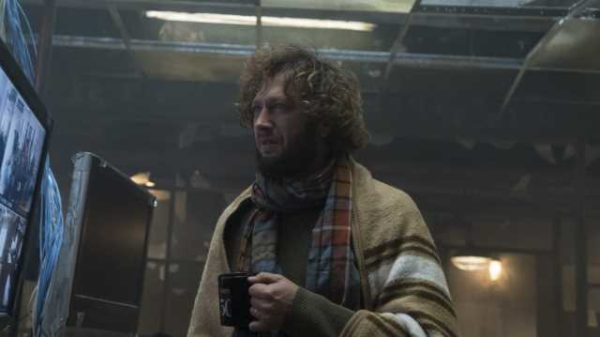 We’ve already seen a motion poster for Deborah Ann Woll’s Karen Page for the upcoming Marvel solo series The Punisher [check it out here], and now with a little over two weeks to go until it arrives on Netflix it’s the turn of Ebon Moss-Bachrach’s Micro; take a look below…